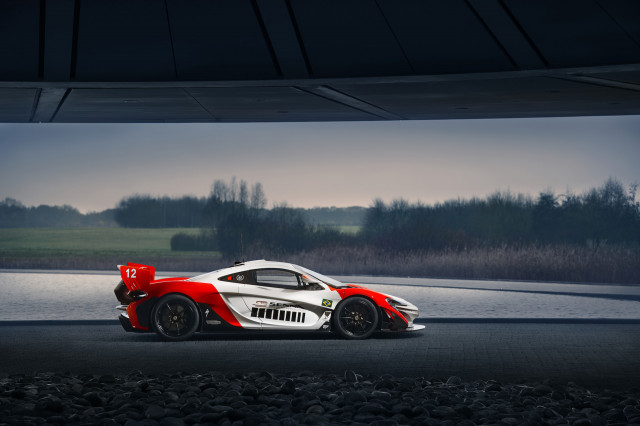 Mercedes-Benz will unveil a redesigned CLA at next month’s 2019 International Consumer Electronics Show in Las Vegas, and today we have fresh spy shots of a prototype for one of the AMG versions. The prototype is for the tamer CLA35 but a hardcore CLA45 is also coming.

Nissan signed up tennis star Naomi Osaka as a brand ambassador following her September defeat of Serena Williams in the U.S. Open. To celebrate the partnership, Nissan has rolled out a GT-R with special touches personally chosen by Osaka.

McLaren has rolled out a P1 GTR sporting a livery honoring late Formula 1 legend Ayrton Senna. The livery is the same found on the McLaren F1 racer Senna secured his first championship with back in 1988.

BMW will preview its digital personal assistant at 2019 CES

A million electric cars sold in the US, led by California