What do you think is the ugliest car ever made? The problem with that question is that opinions differ. What you might find revoltingly ugly is probably going to be attractive to someone, somewhere. That’s why official lists of ugly cars don’t always agree. Ugly appears to be a very personal thing.

Having said all that, there are a small number of cars that seem to be universally reviled. They are so ugly that nearly everyone agrees on their dreadful appearances. Five such cars are described in this post. If you have ever owned one of them, you have the rest of the world’s sympathies. If not, don’t ever buy one. There are plenty of other cars that are magnitudes more attractive. 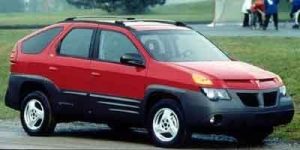 It’s quite possible that an attractive Pontiac Aztek was never made. However, the 2001 model beats all the rest in terms of its ugliness. This is a car that was intended to feature what Pontiac called “Xtreme” design, ostensibly giving the motoring public a glimpse of what future cars would look like. Thank goodness Pontiac’s vision of the future never came to fruition. The Aztek lasted a mere four years before being retired to the scrap heap of poor design.

What made this car so ugly? Attempting to combine a minivan and hatchback in a mid-size crossover package. The Aztek did not offer any visual continuity. There were some smooth lines on the front that didn’t play well with sharp lines on the rear. The tail end looked a lot like that unattractive, middle-aged neighbour who bends over at the waist to pull weeds from her garden. 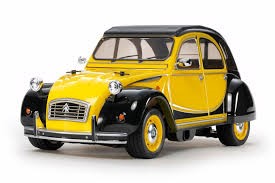 Also known as the Bristol Type 603, the 1976 Blenheim was introduced as a replacement of the 411. The 603 represented the first major facelift Bristol cars underwent since the first 406 rolled off the assembly line more than a decade earlier. Needless to say, it did not go so well.

The 1976 Blenheim looks like a car unable to find its way. Its most prominent feature, a scooped tail that resembles a teardrop from the side, was too short for the oversized hood on the other end. A rectangular grille and headlights also didn’t work. They just did not fit with the rest of the 1970s.

See one of these cars in London today and it would be a showstopper. It would bring traffic to a halt like so many UK speed bumps daring drivers to not apply the brakes. But that’s only because the car is a collector’s item. Back in the 70s, one couldn’t even bear to look at the Blenheim.

Ford built the Torino from 1968 to 1976. Thank heavens they stopped. Through several different iterations in design, they never did get it right. The Torino’s biggest flaw was its incredibly ugly nose. It was just too much. The front of the car was so big you could have easily fit a Yugo under the hood.

In fairness, Ford did try to improve the appearance of this car in later years. It’s safe to say that the station wagon version didn’t look nearly as bad thanks to the balance provided by the back end. But this was supposed to be a muscle car. It wasn’t really competing that well against anything from Chevrolet and Chrysler. 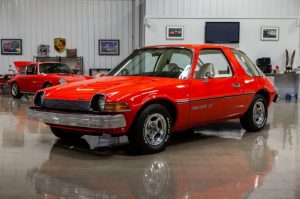 Counting down our list of the top five ugliest cars ever made brings us to the incomparable AMC Pacer. This two-door compact was made by the now defunct American Motors Corporation from 1975 to 1979. The only thing that prevents the Pacer from being dubbed the world’s ugliest car is that there is one more even uglier.

The Pacer looks a lot like an oversized shoehorn with windows. It is too wide for its own good, inviting drivers behind to line up and take turns hitting it in the rear. If cars were high school students, the Pacer would be the one walking around the halls wearing the ‘kick me’ sign. 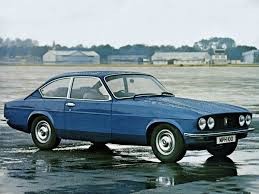 Everyone is entitled to his or her opinion, but this writer considers the Citroen 2CV to be the ugliest car ever made. It was manufactured from 1948 through until 1990, with later models looking at least a little bit better than the first few generations. Still, there wasn’t a single 2CV that really looked good. The 1948-55 models were especially bad.

Unfortunately, the 2CV looks like a scrapheap of tin on wheels. Part Volkswagen Beetle, part military transport, and part go kart, it looks like something you would assemble in your garage using spare parts you gathered from scrapped refrigerators and ovens.

There are some truly ugly cars out there. If there is anything positive that we can say, it is that aesthetics is a personal thing. Just like beauty is in the eye of the beholder, so is ugly. Maybe that’s why even the ugliest cars in the showroom have their buyers. Some of them have more buyers than others, but that’s the way it should be.