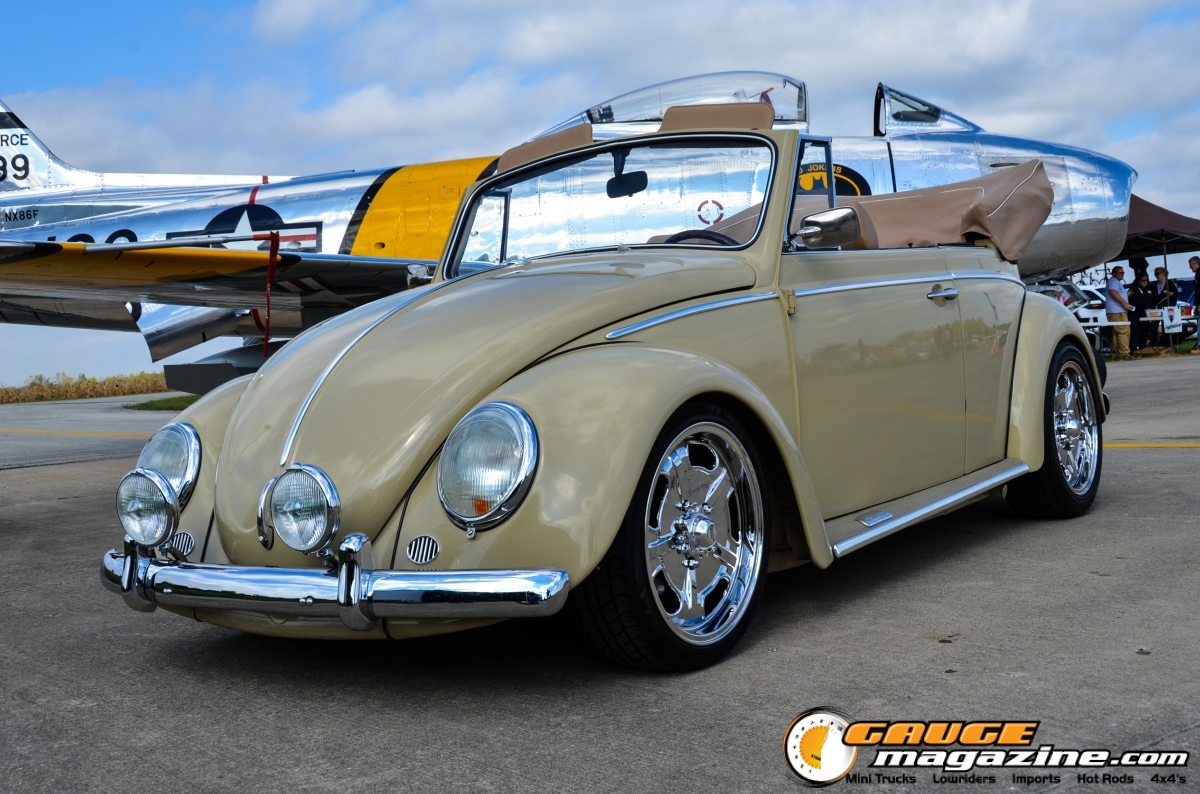 Summer is almost here and with the sun about to hit us with its full might, petrol heads are undoubtedly casting their minds towards the open road (and their browsers towards Peter Vardy).

There are few thrills comparable to coasting along at a cool 60mph with the top down and the wind in your hair on a sunny afternoon, but what cars should you be looking at as the perfect Summer cruise mobile?

Here is a selection of 5 top convertibles, all of which would be fit for the job.

The Corvette convertible is a real “wind tearing through your hair, sun on your neck” machine, with a powerful 455-horsepower 6.2 litre V8 engine and a timeless design that seems almost like a relic of a bygone era. Of course, it’s also got a sticker price that will put it out of reach of most of us, but the Corvette is still perhaps the perfect summer car. If you can afford it.

An undeniable classic and a favourite of nippy sports cars fans across the world, the Porsche Boxter is a surprisingly flexible beast that might style itself as a top-down, stereo up summer ride but can also hold its own as a jack-of-all-trades too. The ample boot and comfortable interior make it perfect for small families or romantic weekends away and the weight distribution makes it remarkably well-balanced and a sheer joy to drive.

The Mustang became an icon thanks to its inclusion in the classic Steve Mcqueen film “Bullitt,” but the redesign in 2015 introduced it to a whole new world of petrol heads. An electromechanical setup and four-cylinder engine make this is decidedly modern motor and the design rings with the same charm as the original Mustangs that made millions of men and women across the world drool back in the late 60s.

A more modern classic here, and one that can be found for a steal if you know where to look, the MX-5 (particularly the Miata) represents an awful lot of bang for your buck. Stylish and functional, with a sleek design and deceptive power, it’s the best-selling sports car in the world for a reason!

An iconic design that stretches all the way back to WWII, the compact and adorable VW Beetle made its debut as a soft top in the 90s and was updated again recently to include all the modern bells and whistles (not to mention a 210-horsepower engine). Perhaps one of the more affordable rides on the list, you might be able to pick up a bargain here, given that the nostalgia the car held for the older crowd has now faded.