The Paris Auto Show also known as Mondial de l’Auto, is held every two years in Paris. This year the show is being held in Paris’ Porte de Versailles exhibition center from 4th of October till the 14th of October. It is one of the most important auto shows in Europe and acts as a stage for the debut of many new production and concept cars. Though this year the auto show is quieter than usual it holds the record of the most visited auto show in 2016 by entertaining almost 1.3 million visitors. I hope people had phone tracker on their cells in case they got lost.

This year there were a significant amount of new launches from local manufacturers like Renault, Peugeot, DS, Citroen, etc. and some from the mighty luxury-class giants like BMW, Mercedes, and Audi. Though some major players that include Ford, Opel, Volvo, Volkswagen, Bentley, Rolls-Royce, and McLaren couldn’t make it to this year’s event.

This year’s trend varied from a number of new SUVs to some responses to Tesla’s Model 3 and Jaguar’s I-Pace EVs. Let’s take a look at some of the major debuts from this year’s Mondial de l’Auto. 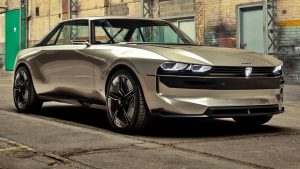 This concept is unlike other spaceship-shaped futuristic cars and brings back the sexy boxy American Muscle styling to the future. The Peugeot e-Legend is an homage to the 50 years old 504 Coupe. This two-door four-seater concept is elegantly designed and we’d like to see this in production. 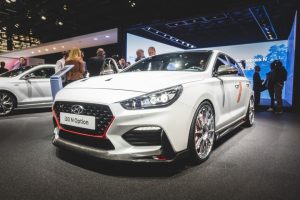 If you felt that i30 the hot hatch from Hyundai was not sexy enough, well you’re in luck because the N option is definitely sexy. The N Option is a custom styling option with a body kit and race trims that’ll make the base i30 into a chick magnet. The N Option is not available in the market though but is expected to be available soon. 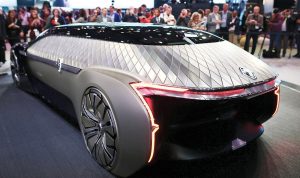 The Renault EZ Ultimo is the concept car everybody is talking about. Well, they should be because it’s not a car but a super-luxurious lounge on wheels. It is an all-electric driverless car with a seating capacity of 3 passengers. The car has everything 5-Star; from herringbone parquet American walnut flooring to the ambient gold lighting. 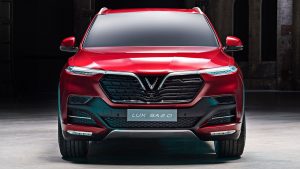 VinFast; the all-new car brand from Vietnam. The brand is the first out of Southeast Asia. It debuted itself to the world by introducing two new cars. A saloon that goes by the name of LUX A2.0 and LUX SA2.0 SUV. 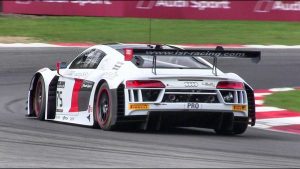 Audi has revealed the new R8 GT3 Evo LMS race car. It is speculated that the design cues for the new Audi R8 will be taken from this race trim. 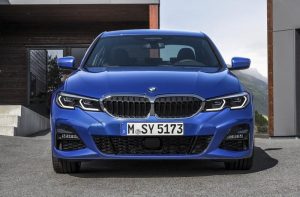 The all-new BMW 3 Series is finally here. The new 330i will be available in both xDrive and RWD drivetrains in 2019. BMW is also planning to introduce a plug-in Hybrid 330e in 2020. 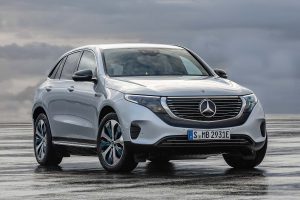 Mercedes EQC is the German manufacturer’s first all-electric crossover vehicle. The EQC is Merc’s competition to the Tesla Model X, BMW iX3 and Jaguar’s I-Pace. It will produce 400hp and will have a range of 200 electric miles.