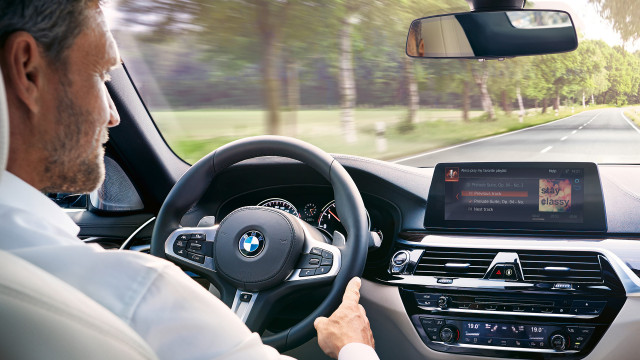 Amazon wants users to take Alexa with them and now offers an Alexa Auto software development kit (SDK). The online retailer announced Thursday that the SDK will integrate all of Alexa’s core functions into a vehicle’s infotainment system.

Primarily, the functions include the ability to place phone calls, stream audio and display media information via the infotainment screen, set the destination for the vehicle’s native navigation system, and search for locations. The kit will also include basic Alexa functions for smart home controls, weather reports, and more. Additionally, Alexa will be able to stream music directly from Amazon Music (duh), iHeart Radio, and Audible.

The Alexa personal assistant is best known as the voice behind the Echo, Dot, and other Amazon smart devices. Amazon’s foray into the automotive space will challenge Apple CarPlay and Android Auto. So far, automakers have already begun integrating Alexa into their infotainment systems. Companies such as Ford, BMW, and Toyota have taken the lead with Alexa. In the supplier realm, Anker and Garmin have built aftermarket devices to bring Alexa functionality to older vehicles, too. 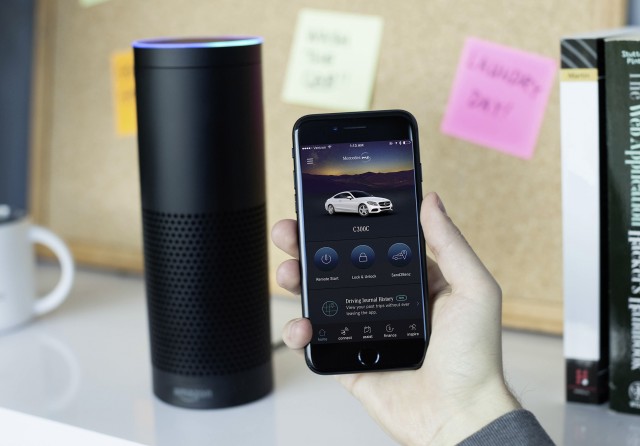 Notably, Genesis and Mercedes-Benz baked in Alexa support in 2016 and 2017. With the capability, owners can tell Alexa to start the car, lock the doors, or send an address to the GPS system so it’s ready for the driver. And as the technology advances, we’ll likely see Alexa and other competitors’ services grow more intelligent.