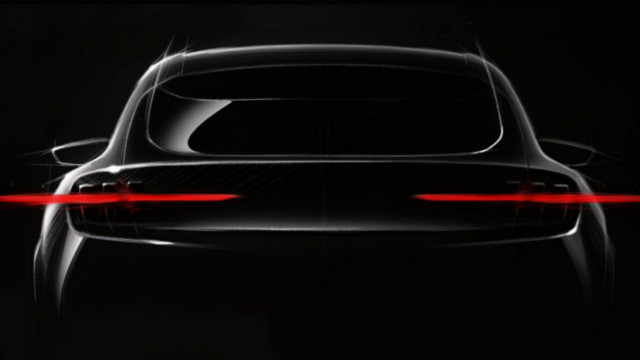 Audi reveals details of its new 2020 A5 55 TFSI e quattro for Europe. Our readers weigh in on the fairest way for electric-car drivers to contribute to road maintenance in our latest Twitter poll. Yes, Apple tried to make a move for Tesla—years ago. And we take a look at the value of a 2013 Model S—in present dollars—compared with a current Long Range Model S. All this and more on Green Car Reports.

As Tesla’s stock price has fallen, an investment-capital research analyst suggests that Apple might still be interested in acquiring Tesla.

We take a look at how new technology, and inflation, has affected the Tesla Model S, comparing our writer’s original 2013 Model S with a current 2019 Model S Long Range. In constant dollars, the new car offers more for less.

Audi revealed the first in its new line of plug-in hybrids, the Q5 55 TFSI e quattro. When it goes on sale in Europe late this year, it will have more than 25 miles of electric range (on a European driving cycle.) The Q5 will precede three more plug-ins from Audi, based on the A6, A7, and A8.

In our latest Twitter poll, our readers vote for per-mile fees for electric cars to pay their fair share of road maintenance, rather than registration fees or other charges.

The British car magazine Autocar reported that Ford will reveal a concept version of its planned Mustang-inspired electric SUV later this year. The report also noted that the vehicle’s claimed 300-mile range may come from an optional battery-capacity upgrade.

Finally, our partners at The Car Connection name their safest new cars of 2019.