Cars are ubiquitous in our modern life. They facilitate easy transportation of people and goods and they come in just about every shape, size, and color you can think of. Nearly everybody has access or ownership to one car at some point in their life. 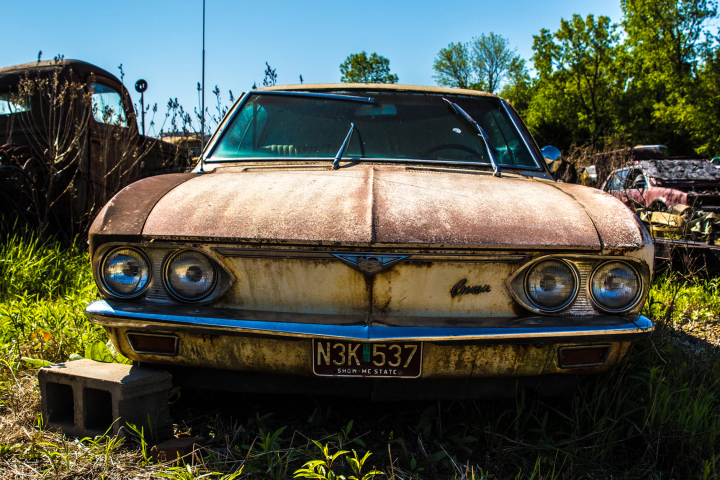 Cars don’t last forever, though. Their lifespan is quite finite with any car that goes over the 20 year mark considered pretty up there as far as age is concerned. There are a lot of moving parts in a car, each one a possible point of failure that can stop a car dead in its tracks. Whether it be because of wear and tear, an accident, or even just plain old degradation, many people find themselves in possession of a car that won’t turn over the engine and start. Not everybody is willing to pay for repairs on a car that’s already fairly old or inconvenient as is, so selling is the next best route. It’s not always straightforward to sell a car that doesn’t even work, though, so what’s a person to do?

As it turns out, people buy broken cars all the time for a multitude of reasons, it is just about knowing your demographic:

Advertise the car as a parts car

While you are more than willing to part with the car for good, other people with the same model might not be as willing. If you explain exactly what is non-functional in your advertisement for the car, you’ll have no difficulty if you want to. Whatever parts are still in working order are more than functional and someone might want to purchase your junker as an inexpensive way to have those parts on hand. It is kind of like buying spare organs in case you ever need a transplant, except without all of the biological & the ethical issues that come with real life organs. If you care is especially rare or especially old, your car might be able to fetch a high premium for parts that are difficult to find.

Sell it to a scrapyard

A car is a hunk of metal that weighs a few tons, right? Metal is worth a lot of money in and of itself, even if you were to take all of the parts out that make your car go vroom. That’s exactly what a scrap yard’s bread and butter is, getting scrap metal and seeing if they can sell it to someone else for a profit. Often times, they maintain relationships with automotive dealers and shops as well and will sell the parts to them to make a profit. If a scrap yard isn’t your fancy, there are tons of great websites where you can sell broken cars to be bought by professional agencies. Scrap yards will offer you a sum of money for your broken vehicle and some will even offer to tow it off of your property for you. Just know that the scrap yard is trying to turn a profit here, if your car is sufficiently junk that it is more resources to tow it & recycle the parts they aren’t likely to want to take it. On top of that, they aren’t likely to give you a particularly attractive deal for the vehicle, so only go to the scrap yard if you’re of the opinion some money is better than no money at all and have tried other avenues. 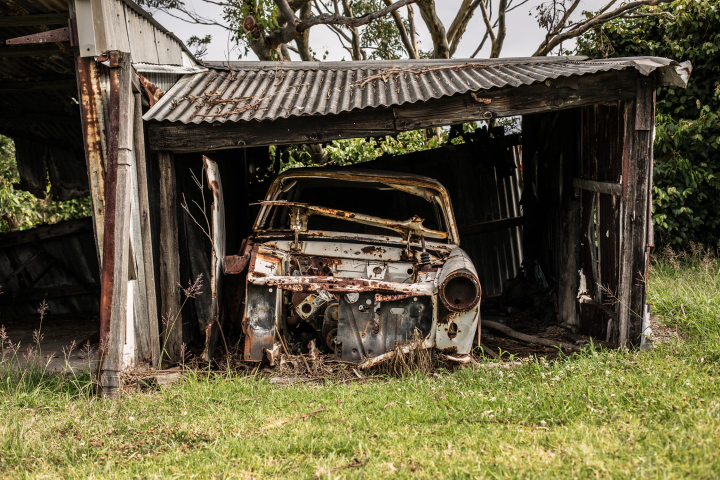 See how much it would cost to fix the car

This option is highly dependent on what model of vehicle you have, but if the issues that are causing the car to not function, are relatively inexpensive to fix, it might be worth it to have the car fixed so you can sell it in working condition. A simple $500-$1000 fix might end up not only making the car purchase worthy in the first place, it could increase the value of the car much more than what you spent in shop & part fees. It is pretty straight forward that functional cars command a higher price than a broken one.

Just because your car doesn’t run doesn’t mean you aren’t out of moves when it comes to getting rid of it. The biggest hurdle will be the eventual transport of the car, so keep that in mind. A tow truck of some sort will be required and your bargaining skills will determine whether or not it’s you or the person buying the car that will pay for it. What is most important for those with broken cars is that they figure out where people who’d want their vehicle hang out and putting the word out, whether it be online, in the newspaper, or through word of mouth at car meets.

The other alternative you can always restore a classic vehicle like this 1972 Chevy Nova.