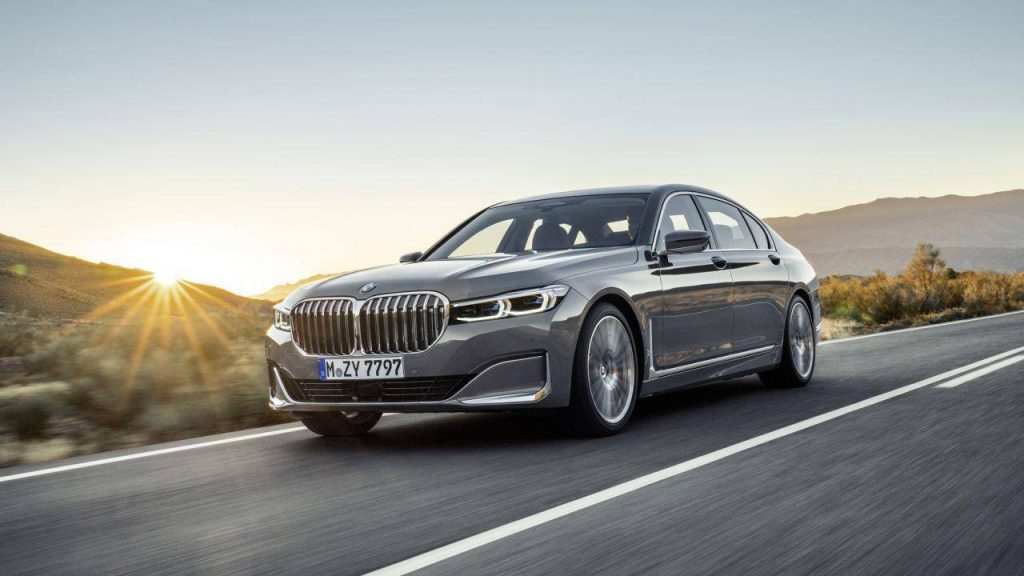 Luxury German car brand BMW has a long history of designing many of the world’s most desirable and stylish automobiles. One of their more iconic models is the BMW 7 Series – a car which was unveiled in 1977 and has gone on to become a fan favourite and a car which has undergone development over the years which demonstrates the brand’s forward-thinking design practices. 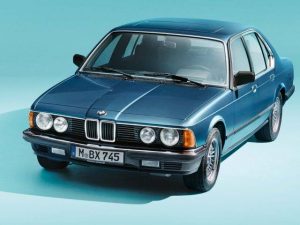 Considered the flagship car for BMW, the 7 Series has a history of introducing new technologies and exterior design styles before they are incorporated into the rest of the range so it is considered a pioneering vehicle by BMW. The original 7 Series was the first BMW to have anti-lock brakes, the first to have an onboard computer system and also the first to have a double-link front suspension setup. 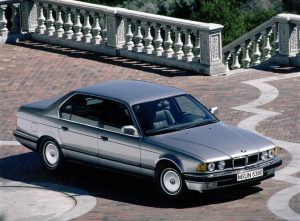 The second generation followed in 1986 and introduced V12 and V8 engines along with traction control and dual-zone climate controls amongst a few other advances. 1994 brought the third generation which increased in size and was also the first 7 Series available with a diesel engine. It was also the first European car which offered satellite navigation. This third-generation is often regarded a high-point for design for the entire BMW range. 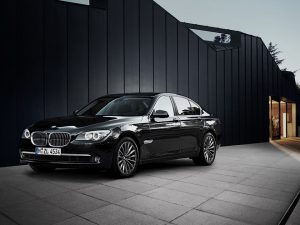 In 2002, BMW released the fourth-generation which was the first to have “flame-surfacing”s styling, iDrive and an electronic smart Key. The fifth-generation arrived in 2008 and became the first 7 Series available with a hybrid drivetrain, an 8-speed automatic transmission and all-wheel drive. The fifth-generation was also a point where the automobile became much larger and more recognisable to the latest model – it was also very well received by fans of the brand who were not as keen on the styling in the fourth generation. 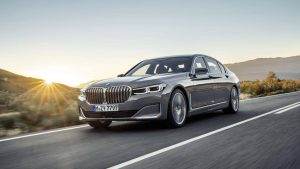 The current sixth generation has been in production since 2015 and has been well-received due to its handsome design with the iconic kidney grilles being merged with the headlights for the first time. It was also the first to be based on the OKL Platform which adopts technology first introduced in the BMW I models. While this model and others can be expensive to buy, you could look into leasing a 7 Series from places like Zen Auto which can be cost-effective and means that you do not have to worry about deprecation.

The iconic 7 Series has been a key vehicle for BMW and been pioneering in terms of the German brand’s technological developments and design styling but has always retained the classic luxury feel of a BMW.