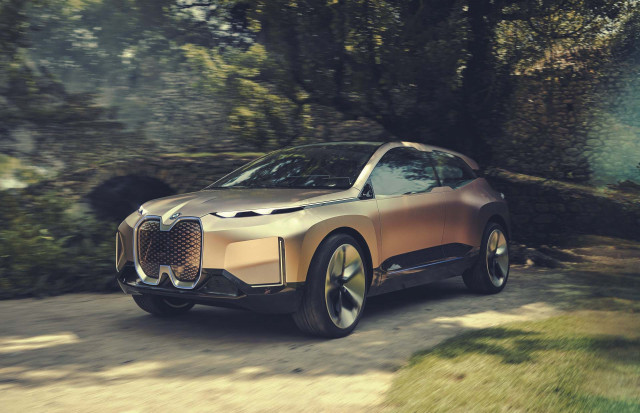 Developing an autonomous car ready for the public is a huge task that has consumed tech companies for years, with millions of miles of on-testing that has cost hundreds of millions of dollars. It’s not easy.

BMW says they could accomplish the task in about two years. Wait, what?

On Tuesday, BMW executives said they could sell a car to the public that would be capable of driving itself—without a steering wheel. The only factors keeping them from selling a completely self-driving car? Government regulations and high-resolution maps.

Klaus Froehlich, BMW Group Board of Management responsible for product development, told Motor Authority the company would be ready as quickly as 2021.

In other words, BMW thinks it will be able to beat Google’s Waymo self-driving car division to a wide market with its own technology. Waymo reportedly plans to begin a self-driving car taxi service next month.

The luxury brand says it will have the technology ready for the production version of the Vision iNext SUV due in 2021. Silicon Valley has continuously poured billions of dollars into the technology, and thus far, it’s only been capable of operating at slower speeds in geofenced areas. Not to mention, only in warm and relatively dry climates. We’ve yet to see any self-driving vehicle tackle a Midwestern snowstorm that blankets road markings.

As a refresher, a Level 5 self-driving car is capable of complete autonomy without the need to hand over controls to a human driver in any situation. 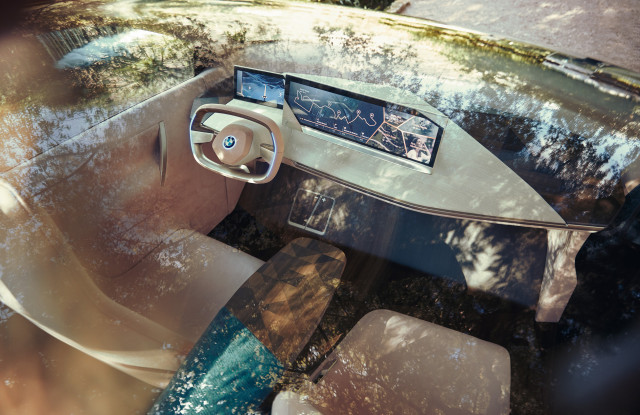 BMW jointly purchased a machine-readable map, known as the HD Live Map from a company called HERE, back in 2015 for $3.1 billion. But Mercedes-Benz and Audi also went in on the purchase. Mercedes-Benz has since implemented the mapping into its self-driving car technology. The maps are incredibly detailed and feature the ability to update itself via cars in the network. Thus, the map knows when a lane shuts down and can provide other warnings. It’s unclear what BMW has done with its purchase of HERE already.

The German brand has been quiet on its self-driving vehicle progress thus far, while Waymo and General Motors have publicly boasted about milestones and future goals. Even Mercedes-Benz plans to start a self-driving car trial service next year. The Vision iNext SUV is slated to debut in production form in 2021 as a technology flagship, which means the brand likely has a lot of work to do in the next two years if it plans to beat the front runners.