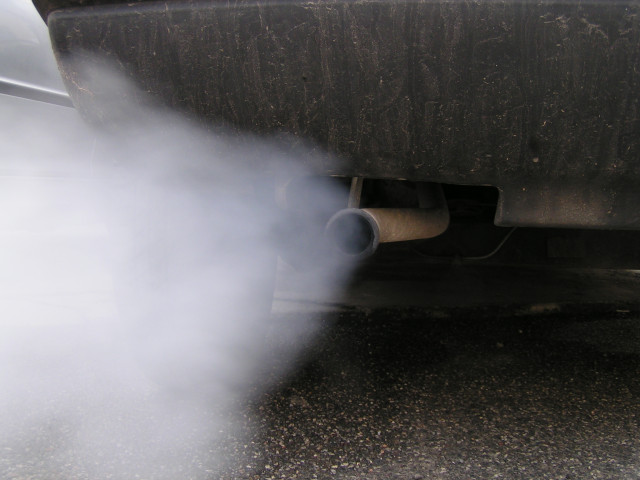 Trump administration officials met with California regulators Wednesday to discuss the EPA and NHTSA’s proposal to freeze fuel economy and emissions standards from 2020 through 2026.

The proposal would rescind scheduled increases planned under the Obama administration, which would have raised vehicles’ average fuel economy to about 39 mpg based on real-world EPA fuel economy stickers.

California, which has long had the right to set its own emissions standards, said it will not follow the proposal but will continue to follow the previous standards that it agreed to under the Obama administration, and has filed a lawsuit along with 16 other states over the Trump proposal.

The proposal, known as the Safer Affordable Fuel Efficient Vehicles Act (SAFER), would also take the unprecedented step of rescinding California’s right to set its own standards.

Attendees at the contentious talks said they would continue working toward developing a single national standard that automakers can follow, according to a Reuters report.

Automakers lobbied to roll back the rising fuel economy standards, saying they were unaffordable and blaming consumers’ shift to buying bigger trucks.

With the EPA and NHTSA now sitting opposite California on the standards, a single standard looks like a diminishing possibility.

California was granted the right to set its own emissions standards under revisions to the Clean Air Act in 1970 because it had emissions standards that predated any federal standard. Under the act, California has to apply to the EPA for permanent waivers each time it raises its standards beyond federal levels. The waivers always have been granted, because the state has proved it has ongoing particular problems with air quality.

The current waiver allows California to require automakers to sell a certain number of zero emissions vehicle in the state and has largely given rise to the production of electric cars.

CHECK OUT: California and 16 states sue EPA over emissions rules

In the SAFER proposal, the Trump administration argues that the Energy Policy and Conservation Act of 1975, which established national fuel economy standards and gave authority over them to NHTSA, the nation’s road safety agency, did not allow a waiver for California.

Since a Supreme Court ruling in 2008, which allowed the EPA to regulate emissions of carbon dioxide, fuel economy standards have become tied up in emissions standards, because unlike other pollutants, there is no way to filter carbon dioxide from tailpipes. The only way to reduce CO2 emissions from conventional vehicles is to burn less gas.

That finding, along with an EPA decision that CO2 is a pollutant as a greenhouse gas, effectively required NHTSA, the EPA, and the California Air Resources Board to coordinate their fuel economy and emissions regulations. That agreement is now in jeopardy.

Green Car Reports respectfully reminds its readers that the scientific validity of climate change is not a topic for debate in our comments. We ask that any comments by climate-change denialists be flagged for moderation. We also ask that political discussions be restricted to the topic of the article they follow. Thank you in advance for helping us keep our comments on topic, civil, respectful, family-friendly, and fact-based.