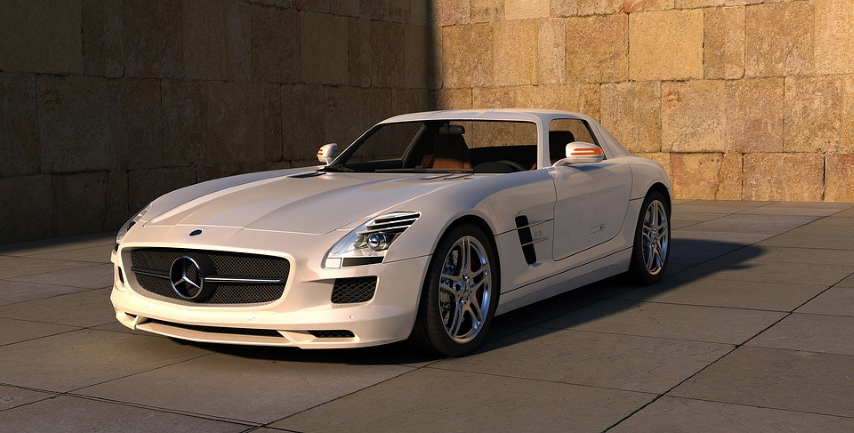 Most of us own a lot of things—some we need, others not so much. While we each value certain belongings more than others, if there’s one everybody agrees on, it’s their car. Something about those shiny vehicles with four wheels makes people fall in love with them, and you’ll find that most treat their cars with so much care as if they were their own children. Nothing is quite like doing some changes to your car and even boosting its potential. But do these car mods increase the value of the vehicle, or are they a bad idea overall?

The kind of mods you do matters

The truth is, there are different takes on this one. Many experts find that there are some modifications that could lower the value of a car, rather than increase it. This is usually the case when inexperienced drivers do some low-quality changes to the vehicle, either damaging it or decreasing the value. If, however, you know what you’re doing, there are some modifications that can actually increase the value of the car, especially in certain circles where this kind of thing is appreciated and admired for the added value it brings to the table. These are some of the changes that you can do to your car to increase its value.

Some people like to go for added effects that could make the car sound noisier without offering any improved performance. It goes without saying that this kind of mod won’t do much to increase the value of your car, and might even decrease it. But if you want to get more out of the vehicle, you need to start making adjustments to the engine, because that’s where the true value of a car lies, and it’s something any enthusiast will notice. This starts with adding a powerful air intake system that could amp the horsepower and torque, giving you more acceleration and better performance—since there will be more air in the combustion system, which means less fuel used by the engine and more power.

There’s nothing better than some racing accessories to increase the value of your car, and you can rest assured they’ll be spotted a mile away. It’s one of the best things you can do to your vehicle, because it doesn’t change much of the interior settings of the car, yet it gives it a totally different look and performance. Racing seats and wheels tremendously affect how the car will perform on the road, not to mention the fact that they just look great. Looks aside, these fittings are excellent quality since they’re made for racing, so they will definitely make a difference in how your car will flow as well.

This is one of the best modifications you can do to a car, and it could significantly increase its price, but you can’t just fit a dual exhaust into any car out there. You have to do a little digging to find out if it would actually work or not. An article at mechanicguides.com explains, you also need to shop around for the best available options that wouldn’t damage your car, but rather improve its performance. Some cars like Ram come with already-powerful systems that sometimes don’t need any mods, but others can be modified to give them an even more powerful engine performance and a better ride overall.

While most people go for outside lighting—installing some under the vehicle or around tires in some cases—it is the interior of the car that could really use some illumination. Those on the outside might look nice, though a bit flamboyant, but they won’t do much to increase the value of your car at the end of the day, since they’re basically for decoration and don’t really serve a purpose. On the inside, however, it is a different story. It’s usually dark inside a car, and it makes the car somewhat scary at night for some people. So, those interior lights serve to make things clearer for drivers as well as make them feel a bit safer. 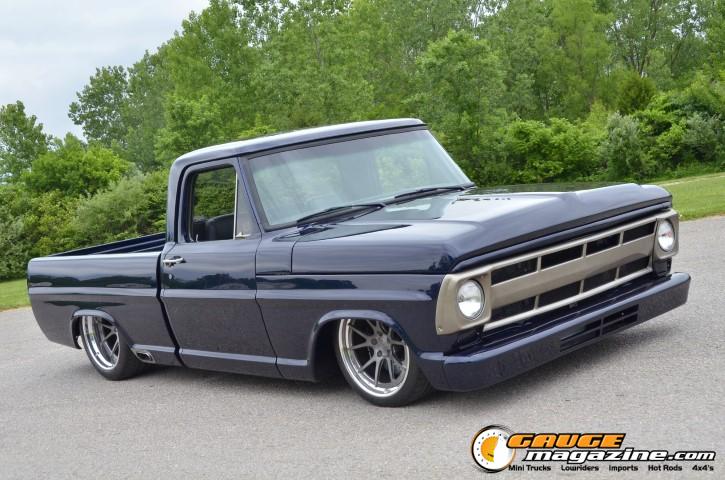 This is another very popular car modification that a lot of people do on their cars, but the thing is, it doesn’t work on all models. If you lower the suspension in your vehicle without thoroughly researching whether or not you can do it, this will lower the value of the vehicle, or worse; it could damage it permanently. Sports cars, on the other hand, are a totally different story. They really benefit from lowering suspension, because they gain more speed and mobility on the road as less air goes under the car, which means less resistance and more flow. This definitely helps increase its value in the long run.

While this is also a very popular mod for many drivers, you need to be really careful with it, because fitting your car with the wrong spoiler—which is usually oversized—doesn’t help with the performance and it even decreases the value of the car. The idea behind a spoiler is it helps reduce drag or turbulence coming from air movement over the body of the vehicle while it’s moving on the road. This is why you have to get just the right size that would do this, rather than weigh it down and slow down its speed, which is the opposite of the intended purpose. But if you install the right one for your car, you will witness a much-improved performance that is quite smooth, and that is why installing spoilers can definitely increase the value of a vehicle if done right. 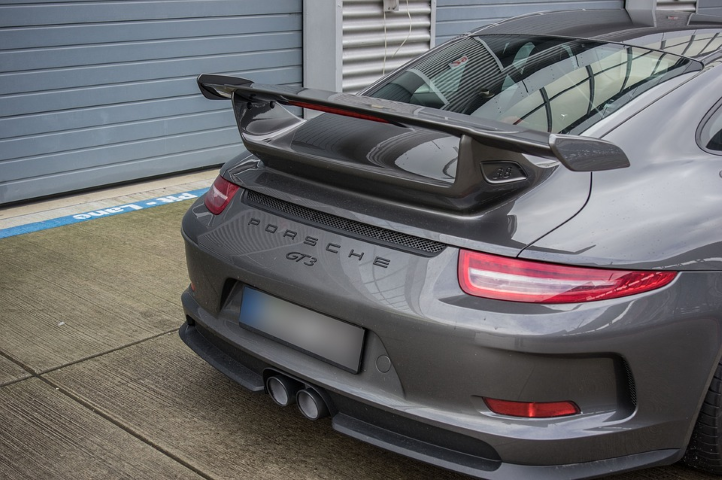 Before you go and spend a lot of money on car mods, ask yourself why you’re doing it. Is it because you want to get better performance out of your vehicle, or do you want to increase its value so you could sell it? The answer to that question will help you decide which mods you want to go with, if any.