Cars are something that resonates with a lot of us in a way that is much different from what the average consumer feels. For us, buying and living with a car doesn’t necessarily mean that we are going to purchase the most sensible offering on the market but for the majority of the population, a car is one of their biggest investments. So when someone decides to go and buy a car for themselves, it is quite important that they purchase something that is going to be a rational choice and doesn’t make them regret their decisions.

Choosing a car for some can be quite a daunting task due to the sheer number of options available in today’s day and age but it is our job to at least steer you clear from the options that we reckon no sane person should touch with a 10-foot pole. Yes, there are some fantastic vehicles on sale right now and this might just be the Golden Era of Automobiles, but there are some definite big misses that are best avoided from your consideration list.

Starting the list in no particular order we have: 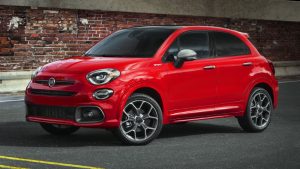 The Fiat 500X and 500L are two relatively newer offerings from the Fiat Chrysler Group under their 500 series of vehicles but are some of the biggest disappointments that have come from their product portfolio. The cars have lackluster performance, cramped interiors and prove to be highly unreliable. The 500 brothers might appear to be cute little cars but you would be much better off going with one of the competitor options. 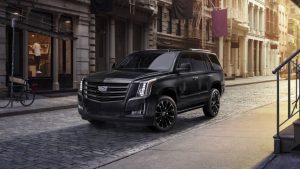 The Cadillac Escalade is long past its glory days and has now fallen into nothing but a nostalgic pit. This huge hunk of an SUV proves to be one of the more dated looking and feeling offering in the segment, with uninspiring interiors and cramped back row seats, the Escalade is butchered by its competition. The Escalade has also proved to have a subpar air conditioning system that is coupled with a wonky transmission that throws up quite a number of tantrums. 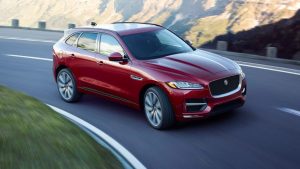 The F-Pace is one of the prettiest looking vehicles in its class but unfortunately, that is where the sweet song ends. The F-Pace has been notoriously unreliable as stated by the Consumer Reports and has therefore carried forward the unreliable British stereotype. The Jaguar also lags behind in terms of equipment when compared to its rivals and therefore it’s misery is reflected in the sales numbers. The subpar infotainment, noisy ride, and poor drive system ultimately puts the stunning looking F-Pace out of the race for most. 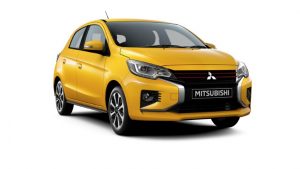 As of right now, the Mitsubishi Mirage is one of the cheapest cars you can buy new in the United States and that is pretty evident. The biggest selling point of the Mirage comes in the form of being extremely fuel-efficient but that is pretty much it for the Mirage. Unacceptable build quality, choppy ride, underperforming engine, and unpleasant handling really makes it hard for the Mirage to be taken seriously. 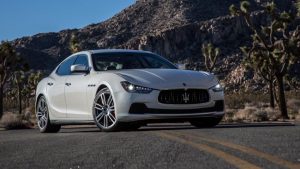 Maserati as a brand has really taken a detour from their original brand image as they don’t really have a strong lineup of cars right now. When at one point Maserati was going toe to toe with Ferrari and Lamborghini, it has really become more of a spectators these days. The Ghibli is one such offering from Maserati that is quite long in the tooth and apart from looking like an Italian masterpiece fails to do much else. The Mediocre performance, dated technology and features, limited rear room and sloppy handling definitely put the nail in the coffin for the Ghibli.

Also with the extremely bad resale value of the Ghibli, if you are dead set on getting one you would be much better of buying a sparsely used one and saving yourself bucket loads of green that will come in handy when the service bills creep up. 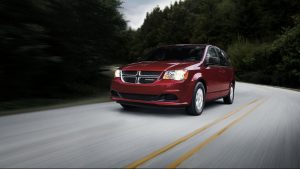 The Dodge Grand Caravan is one of the original if not the OG minivan to be sold in the States. Dodge still enjoys big retail sales figures due to the immense success of the Grand Caravan to date and has presumably, therefore, slacked in updating it with time. The Grand Caravan lacks modern safety features, has been in its present avatar for ages and is quite unreliable as stated by Consumer Reports. The current Grand Caravan is annihilated by the more modern minivans that are much more efficient and feature-loaded when pitted against its modern counterparts. 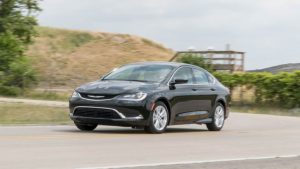 The Chrysler 200 was slated to be the “Next-generation” thing but definitely tanked. It does come with a stellar warranty but that is all you get out of it because apart from looking a little better than most other Chrysler products, the Chrysler 200 suffers from a similar fate. It has astonishingly low ratings from the Consumer Reports and has gained a reputation for being the worst in its class due to its piss poor performance and pathetic handling dynamics.

The above-mentioned list is not an exhaustive effort as there are always going to be great and not so great cars around. Some vehicles have enough merits that you would still be willing to make the jump and put in faith while the others much like the ones mentioned above are better left forgotten.

To read a full review of these cars visit Carindigo.com.