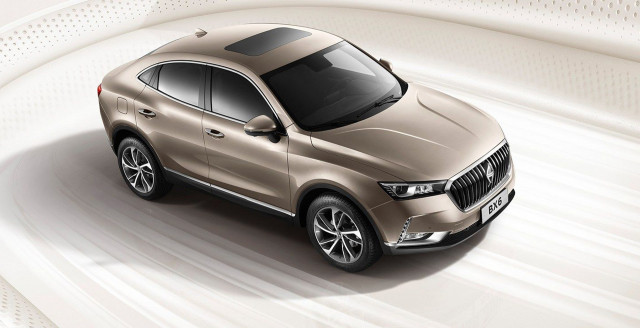 Borgward is unorthodox even among the rapidly evolving cast of 21st-century automakers. It’s a Chinese company, with German heritage, that now wants to bring electric cars to the U.S.

Already in the gas-powered SUV market in China, it has sold more than 100,000 units over the past two years, Now Borgward is eyeing a 2020 or 2021 debut in the U.S. with its next-generation EVs.

Last month, Borgward announced at an artificial intelligence conference in San Francisco that it would open its U.S. headquarters and R&D center in Sunnyvale, California; it also outlined some of its AI safety tech for autonomous vehicles.

President and CEO Jason Yang, speaking to Green Car Reports there, said that his company’s strategy of selling gas vehicles before introducing EVs is different than what other new Chinese automakers like Byton and Nio are doing, because it has to be.

“We think EV business is not a profitable business in the short run, and every company needs to survive,” Yang said. “We can’t just be burning cash.” 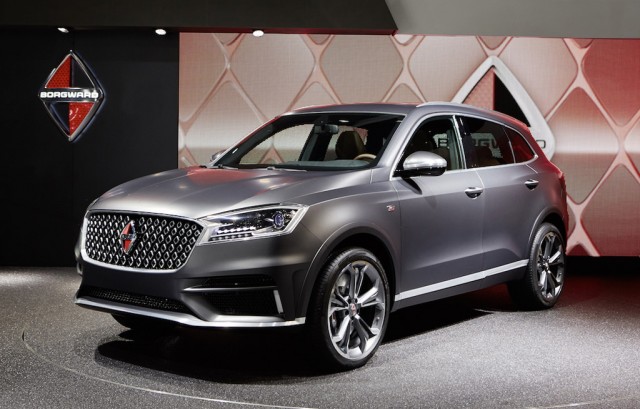 Focusing only on electric vehicles would result in just that sort of financial waste, Yang said, but by building gas SUVs first, Borgward can make money as well as share parts and manufacturing facilities between the gasoline and electric models. As proof that his way of thinking is right, he pointed to Tesla.

“I think Elon Musk is a superhero,” he said, calling Musk “a lucky man” for his ability to be so personally tied-in with Tesla’s finances. “Not everyone can be so lucky, so we have to be realistic.”

Part of that realism will show in Borgward’s AI platform, which Zhou Xing, Borgward’s director of artificial intelligence for autonomous driving, said will be tested with supervised AI learning and repeating virtual tests tens of billions of times.

Yang said that Borgward’s in-house AI strategy is better than what major automakers are coming up with. “All of our intelligent technology was designed by ourselves, not a Tier 1 supplier,” Yang said. “So we have our own IP, and we can modify and improve the intelligence system faster than the big automakers.”

CHECK OUT: Why China will beat U.S. in electric-car battle: urgency, regulations

Today, depending on how you look at it, Borgward embodies either much of what its original namesake stood for or very little of it. Originally started by Carl Borgward in Germany in 1919, the company’s products offered a successful combination of style and affordability. The fun ended in 1961, when the company went bankrupt and remained a quiet bit of automotive history—until Carl’s grandson Christian set out to revive the brand in 2005. 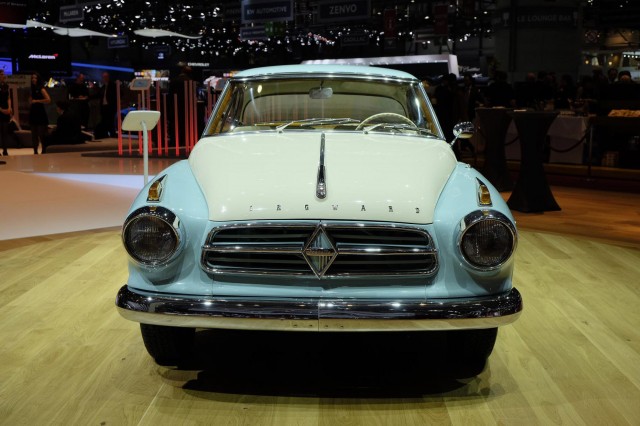 In 2008, Chinese investors became involved, and the brand was officially relaunched in 2015, with its first vehicle—the BX7 gas-powered SUV—coming to market in 2016.

Since then, Borgward has sold over 100,000 SUVs, including both gasoline models and the all-electric BXi7. In 2019 in China, Borgward will launch the BXi5 and the BXi6, two new all-electric SUVs that are smaller than the BXi7. Plans for the next few years call for a BX7 plug-in hybrid and a long-wheelbase EV called the BXi3L, alongside BXi3 and BX5 plug-in-hybrid concepts still on the drawing board for 2020.