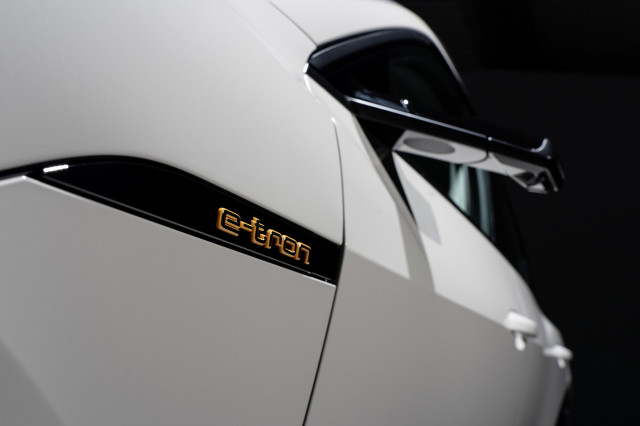 We’ve known Audi has plans to follow up the e-tron SUV with a compact electric car, and we’ll see a concept in the months to come.

Audi head of exterior design Andreas Mindt told Auto Express during last week’s 2018 LA Auto Show that a concept will come in a “couple of months.” That likely pegs the concept for a reveal at the 2019 Geneva International Motor Show. Recall, Audi used the same show back in 2015 to roll out a concept previewing the e-tron SUV.

And instead of the compact car being based on an existing Audi like the A1 or A3, it will likely be a standalone model sharing underpinninngs with the Volkswagen ID hatchback entering production in late 2019.

The ID hatch will ride on Volkswagen Group’s new MEB platform, a modular architecture engineered specifically for battery-electric powertrains. Thus, the Audi and VW should take advantage of the packaging benefits that come with electric cars. However, the Audi will allegedly feature front-wheel drive only to help keep the budget in check. 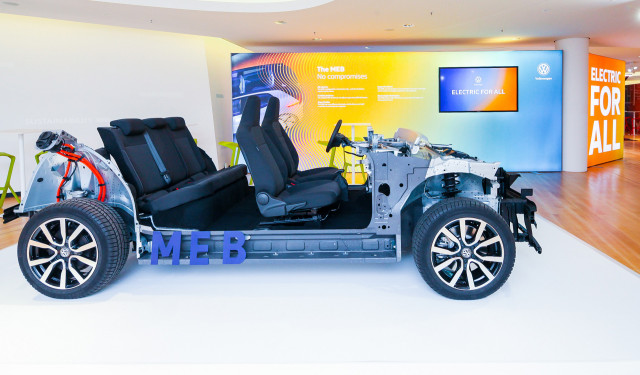 The lead designer said to expect a conventional style and not an outlandish look but added it’s been a major challenge to style a mass-market electric car. At the end of the day, Mindt said, consumers largely want a car that looks good and don’t need to tell the world it features a battery-electric powertrain.

When the car does debut in production form, it may have a maximum electric range of 370 miles, according to Auto Express. However, former Audi CEO Rupert Stadler said in 2017 that a compact electric car doesn’t need more than 300 miles of range. He floated a range of 280 miles but said the model could offer different ranges with various battery packs to also keep costs down as an entry-level model. Size wise, the electric car will likely rival the Nissan Leaf, Chevrolet Bolt EV and BMW i3.

With the e-tron SUV, a production version of the stunning e-tron GT sedan concept, and the compact model, Audi will have three electric cars within its portfolio by early next decade. By 2025, the company wants to have 12 fully electric cars on sale.