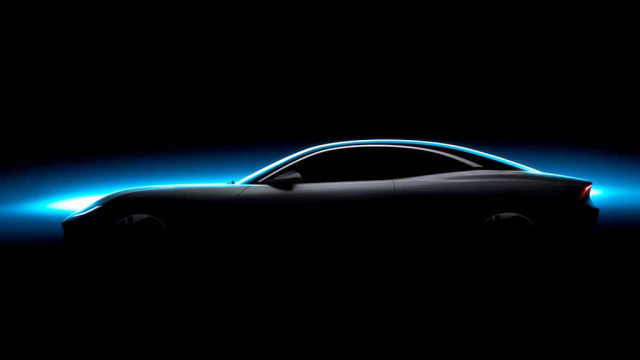 Geely launches a new electric-vehicle brand, and Karma teases more about its future product plans. And Tesla wasn’t the only one with a plug-in vehicle sales slump in the first quarter. As we ramp up for auto shows in Shanghai and New York, it’s the start of what’s bound to be a busy week here at Green Car Reports.

Tesla sales dropped in the first quarter of the year, at least partly due to difficulties related to delivering cars in Europe and China. So while it’s not entirely surprising that electric-car sales were down overall for that period, some other sales results are—such as that a number of other plug-in vehicles also posted declines. We dig into the numbers.

From a curvaceous coupe to a revamped Revero and at least one other upcoming vehicle—and a U.S. production facility—Karma is poised to grow. We take a look at some of the key points in Karma’s future; and you can bet we’ll see more from them this week to coincide with the Shanghai auto show.

Volvo owner Geely has revealed an electric-car brand, called Geometry, and the first car to be sold under it—a sedan that looks like, at least in China, could be a rival to the Tesla Model 3.

And the Swiss company NanoFlowcell still hasn’t revealed some key details about its vehicles, yet it recently boasted that its flow batteries have covered a lot of distance.