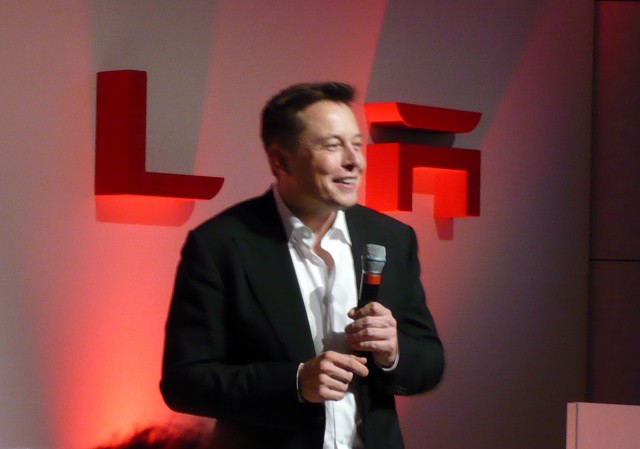 Just days after settling with the Securities Exchange Commission, Tesla CEO Elon Musk took to Twitter to troll the SEC on Thursday.

Just want to that the Shortseller Enrichment Commission is doing incredible work. And the name change is so on point!

“Just want to that (sic) the Shortseller Enrichment Commission is doing incredible work. And the name change is so on point!” Musk tweeted.

The CEO then doubled down in a response to Silicon Valley socialite Robert Scobe, after Scoble suggested it should have said committee, not commission.

Sorry about the typo. That was unforgivable. Why would they be upset about their mission? It’s what they do.

The agreement also called for two new independent directors to join Tesla’s board.

Also on Thursday Reuters reported that U.S. District Judge Alison Nathan in Manhattan gave Musk and the SEC until October 11 to justify why the settlement is fair and reasonable.

The U.S. Department of Justice might be investigating Musk separately, but officials haven’t confirmed the investigation.