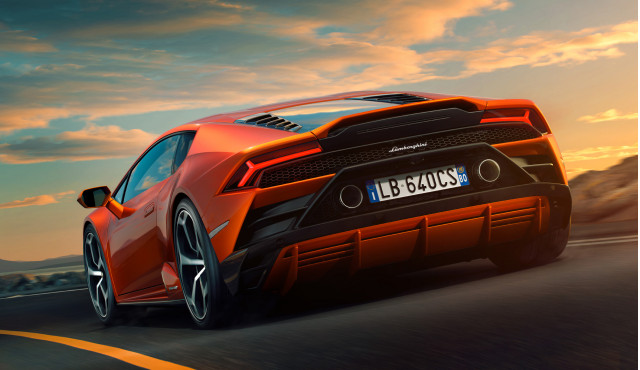 The “Fast and Furious” franchise is a money train can’t seem to be stopped. Lead actor Vin Diesel took to Instagram to announce that a female-led spinoff has been pitched. Diesel noted there will be three spinoffs in all, one of which is “Hobbs & Shaw,” which features Luke Hobbs (Dwayne “The Rock” Johnson) and Deckard Shaw (Jason Statham). “Hobbs & Shaw” will debut in August, and filming for “Fast 9” will begin in London next month.

Mercedes-Benz is preparing a concept car to preview technology that will enable the automaker to build an “uncrashable car.” According to the German automaker’s global research and development head, Ola Kalennius, putting such a vehicle into production is not only plausible, he said it could happen sooner than we think. Look for the concept this year.

Lamborghini has been using what many might view as confusing code to name its cars for years. Models such as the Aventador and Huracán have sported suffixes like LP610-4, but that is coming to an end with new models like the Huracán and Aventador Performante and Huracán Evo. The automaker said the shift will continue to spread as new models are introduced. The idea is to make the car names easier for customers to remember.

Lamborghini is reverting to real names

Blowing away dirty energy: Wind to pass hydro as top renewable in 2019

How important is it that your next electric car be made in the U.S.? Take our Twitter poll