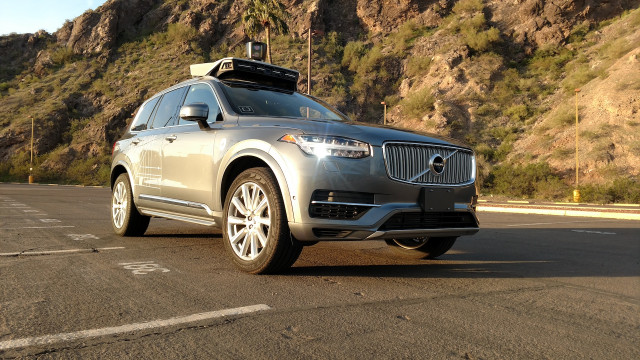 Samsung might be supplying Tesla’s promised new Autopilot chips in the spring. Honda reveals a new battery that could have 10 times the range of today’s lithium-ion cells. And the U.S. hit a milestone for electric car sales last month, reaching 1 million plug-ins across the country. All this and more on Green Car Reports.

Rivian CEO R.J. Scaringe revealed to us that the company is building its upcoming electric pickup and SUV, and their battery packs, with an upgrade to faster-charging 800 volts in mind. The company is already testing the upgraded 800-volt batteries and preparing for the transition.

Honda hopes to leapfrog the competition with a new fluoride-ion battery chemistry that the company says packs 10 times the energy with lower environmental costs than lithium-ion.

Electric cars sales reached a milestone in November having sold 1 million plug-ins in the U.S., half of them in California.

Elon Musk promised a new Autopilot chip that’s up to 20 times faster and set to enable Tesla’s long-awaited Full Self-Driving Mode when it arrives in the spring. Now business reports from Korea reveal that Samsung may supply the chip as part of a new self-driving division of the company.

Former Nissan chairman Carlos Ghosn was re-arrested Friday, for the third time, in relation to accusations that he defrauded the company. Prosecutors now allege that he transferred $16 million of personal losses to the company, and will allow prosecutors to hold him in jail for a further ten days.

Finally, Uber’s self-driving test cars have taken to the streets again after receiving approval from Pittsburgh. The city put serious restrictions on the cars, however, limiting them to a one-mile course with a speed limit of 25 mph, following a fatal crash in Arizona last March. The cars will also be required to have two safety drivers at all times.