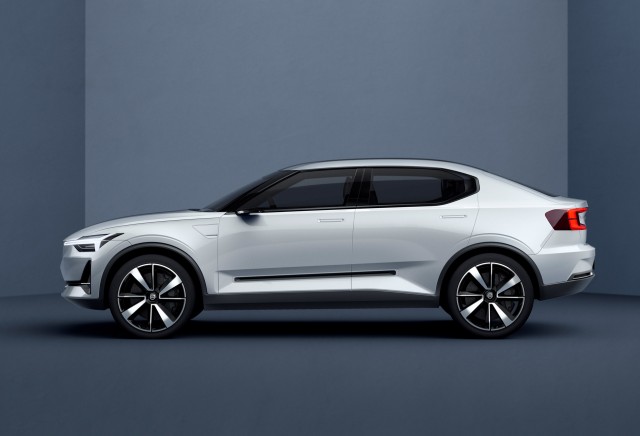 Alexandria Ocasio-Cortez and Ed Markey introduced the outline of a Green New Deal in Congress. Electrify America laid out plans for its second-round roll-out starting later this year. German reports show the launch of the Audi e-tron could be delayed overseas. And the USPS is rolling out electric delivery trucks to cut pollution. All this and more on Green Car Reports.

Many electric-car advocates have eagerly anticipated a Green New Deal in Congress. Now the deal has taken shape in a new resolution, co-written by perhaps the most prominent freshman member of the House.

Electrify America’s second-cycle buildout of a national electric-car charging network for cars other than Teslas will include inner city chargers in six-new cities, as well as more chargers along highways and on the way in and out of the network’s existing nine cities.

A report in German newspaper Bild am Sonntag says that Audi is facing delays over battery software and supplies for its upcoming e-tron quattro electric SUV. The company says the German delays won’t affect the car’s U.S. rollout schedule.

The USPS is testing 10 new electric mail trucks in Fresno and Stockton, California, and has two new electric models in the running to become the new standard mail truck.

Volvo says that it will unveil its first battery electric model, the Polestar 2 at a special event on Feb. 27. The electric sports sedan is expected to have a 300-mile range and 400 horsepower.

Finally, our editors look at the 8 most exciting new cars from this week’s Chicago Auto Show.