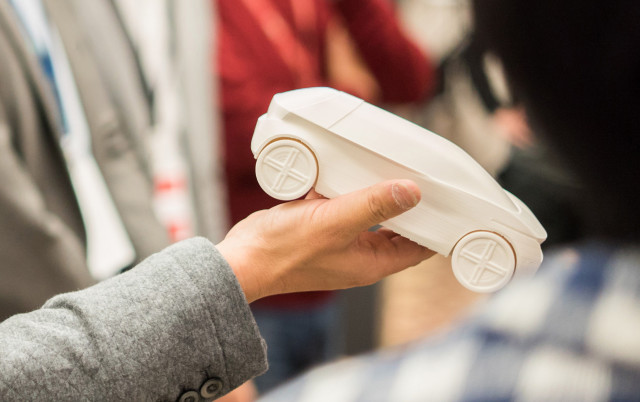 Honda last week previewed the Tomo, an update on its Urban EV concept with more rounded curves, for the Geneva auto show next month.

The previous Urban EV concept took the 2017 Frankfurt auto show by storm with its cuteness and functionality.

The new concept embraces time away from the big city a little more. It took form via a partnership with design students at the school of fashion and design in Turin, Italy, The students’ design brief was to pen a “fun” car that would provide young people with “the ideal means of transport” for the next six years. 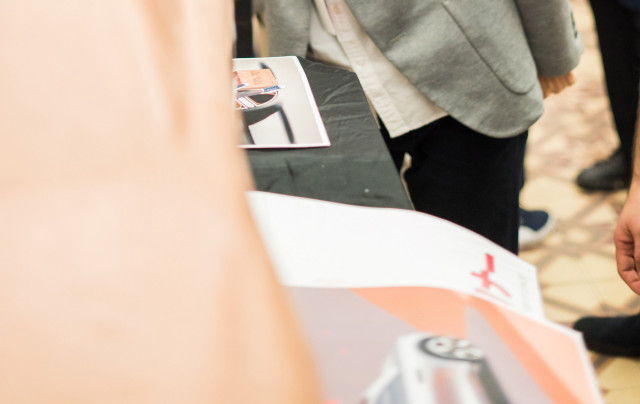 That’s a tall order for what amount to grad students, whose lives are known for changing markedly over the next few years, with changes in family and living situations.

The Urban EV was stylish, though relatively conventional small hatchback. The Honda Tomo is smoother, more rounded, and looks like a tiny two-door coupe that converts into a pickup, perhaps similar to the early 1990s Nissan Pulsar NX that had interchangeable hatchbacks. The students say the car was designed to work well for young people both in their workaday city lives and weekend adventures.

As a hatchback, it should be able to “meet the demands of working in an urban environment,” and its pickup transformation should aid “free time leisure [activities] outside the city.” 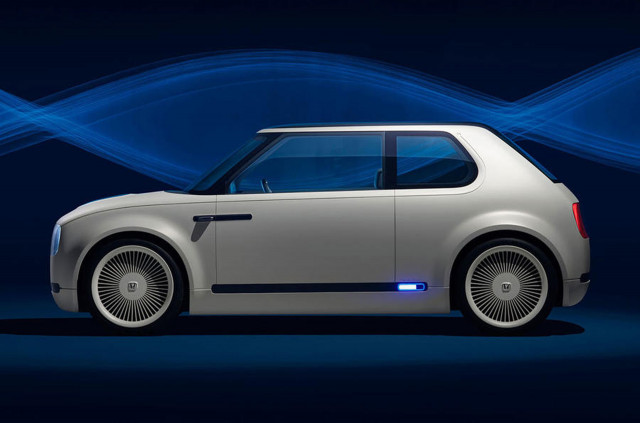 Although there are no pictures of the interior (and perhaps no interior at all in this concept), Honda says the design is intended to have “friendly,” and “easy” to use touch screens in the cabin, as well as a head-up display on the windshield.

Honda’s electric-car efforts so far have been minimal, consisting of the original Honda EV, the converted Fit EV, and most recently the 89-mile Honda Clarity Electric—all sold only in California and just a couple of other states.

If built in large enough quantities, an electric car designed for young people—80 percent of whom say they want an electric car—that’s designed to be versatile, playful, and long-lasting enough for their lifestyles could give buyers a reason to choose Honda’s electrics.