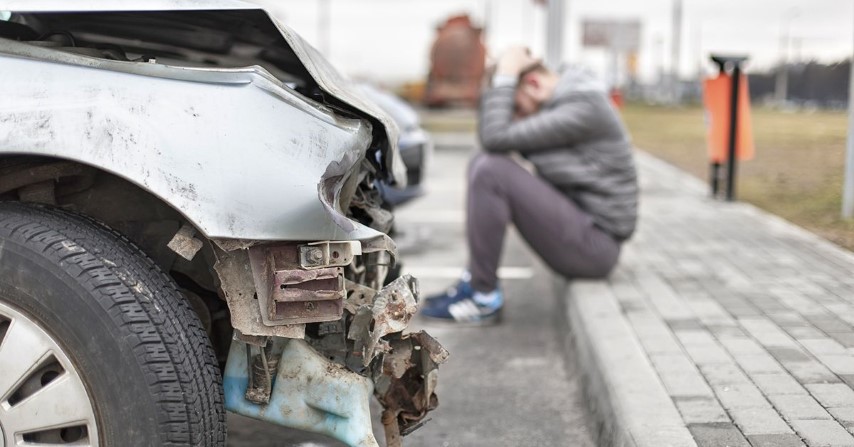 Let’s face it. The cost of car insurance increases after an accident, and there’s no escaping it unless you want to change your insurance provider.

According to an independent study, car insurance cost increases by 44 % after an accident. This applies to pretty much all drivers, even if it’s their first time to file claims. It doesn’t matter where they live as well.

Given this data, it is important for you to know how much your insurance rate will increase after an accident so you can be guided whether it’s wise for you to file a claim or not.

While we cannot give you the exact figures, we are here to give you an idea of how much your insurance rate might increase.

What causes your insurance rate to increase the most?

Unsurprisingly, bodily injury claims cause the biggest increase in auto insurance costs. Bodily injury claims are filed if a driver causes injuries to one person or more because of an accident. Since hospital bills are so costly, state laws often set a minimum amount of coverage for the said incident.

In fact, one bodily injury claim can cause the car insurance rate to increase by 48%, which is higher than the average. It can even go beyond that, depending on the company.

What causes your insurance rate to increase the least?

Comprehensive auto claims cause the smallest increase in insurance rates. Unlike bodily injury claims that call for the payment of hospital bills, comprehensive claims are not as expensive. They often include incidents such as hitting an animal or having debris fall on one’s car.

In these cases, the increase is not usually that high. The average increase after filing a comprehensive claim is 2%. It could go higher than that, but it will always stay below 10%.

Is it wise for you to file a claim?

Given the estimated increase of your auto insurance rate after an incident, you might wonder if it’s wise to file a claim.

First of all, you have to think that it only applies if you or many parties are at fault. If this happens, it’s best for you to immediately call your insurance company (an amazing example is GIO Car Insurance). But if you are the one who’s hit by another driver, you have to remember that the driver should file a claim and not you.

Clearly, the best way to avoid paying more is to drive as safely as possible. But there are times when accidents can’t be avoided no matter how careful one is. That’s why there’s auto insurance in the first place.

However, if the damage is minimal, you might have to think if it’s wise to file a claim. Weigh the options. If the cost of repairing the said damage is smaller than the projected increase in your auto insurance rate, then it’s better if you don’t file a claim at all. On the other hand, if there’s major damage, don’t hesitate to file a claim.