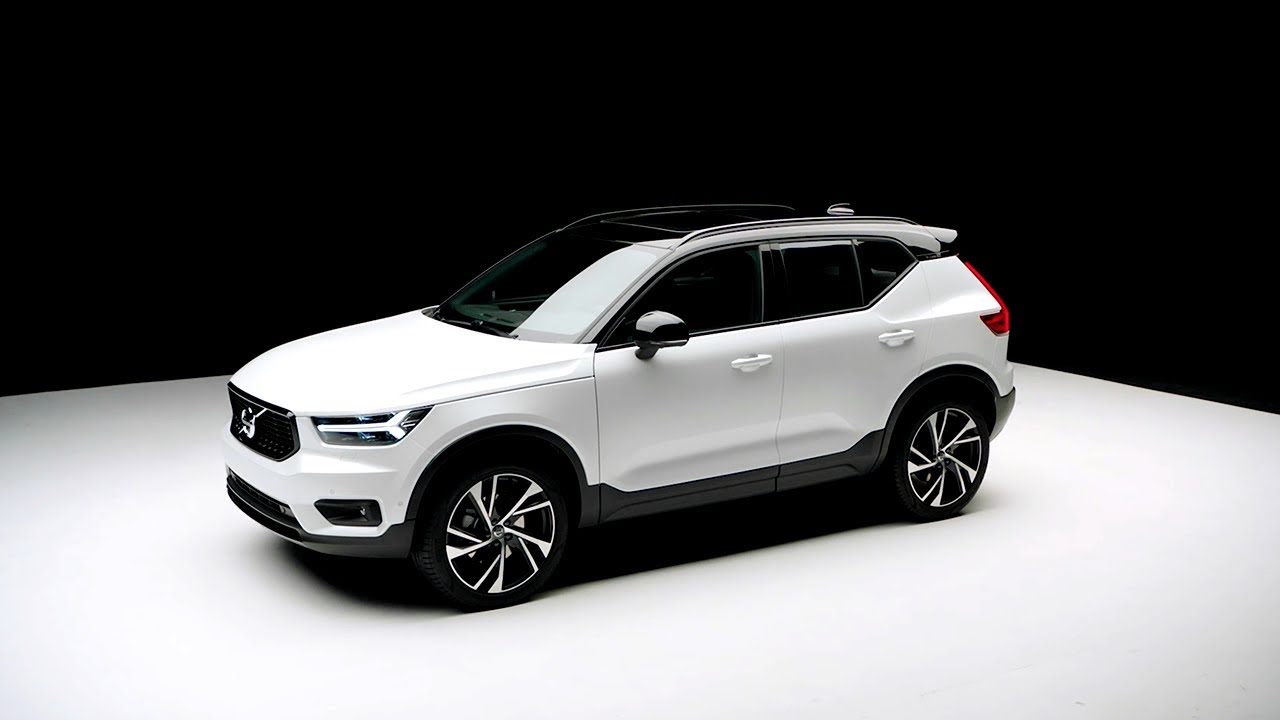 Last year, rumours were going around saying Volvo was working on a new and larger SUV. Now, these reports have been confirmed by international sources.

In addition, Volvo plans to reintroduce the C in the new XC40 coupe version. Given that six out of ten Volvos are SUVs, with higher margins than any other passenger car, we are not surprised that the Swedes are investing in crossovers and SUVs.

Sales increased in 2019, leading to a sales record. Are you interested in buying a Volvo? Use a loan calculator to plan your down payments and avoid unpleasant surprises.

It appears Volvo’s largest passenger car will be released by the end of 2023, named XC100. The car will be based on the next-generation XC90, but longer and reportedly more luxurious. However, it will share both parts and design with XC90.

With Volvo XC100, the Swedes are in competition with BMW and Mercedes. In the US and China, “size is king” and even XC90 is considered too small on the Chinese and American markets.

The C40 will be a coupe version of the present XC40 SUV, which will make Volvo more attractive to a younger audience. Volvo is expecting to sell approximately 8000 C40s in 2020. Get a car loan here.

Like the XC40 and Polestar 2, the C40 will also be available in a fully electric version, nicknamed Recharge Pure Electric. According to sources, it will present a sloping roofline and brand new taillight design.

Volvo have also been criticized recently. The huge SUVs have a higher power consumption, making them expensive to use and unnecessarily bad for the environment. Volvo chief Håkan Samuelsson has responded to the critique:

– As long as customers want SUVs, and it’s not prohibited by any state power, we will continue to make SUVs. At the same time, we are making them safer and more environmentally friendly, Samuelsson says.

Volvo is investing heavily in electrification and will be launching more electric cars in the years to come. Market analysts have estimated that by 2025 more than half of the global car sales will be fully electric, and the rest hybrid.

If this is true, the XC100 will be the largest and last gasoline-powered Volvo we’ll ever see.