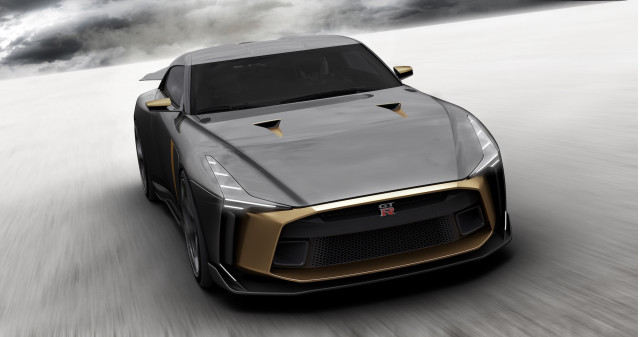 The Rolex Monterey Motorsports Reunion has honored many car companies since its first event in 1974. At the 2018 event, Nissan will become the first Japanese make to receive said honor. Nissan announced on Monday that the RMMR has chosen the company and that it will support the event with a slew of historic vehicles from its past and current motorsport programs.

“Never before has a Japanese automaker been so honored,” Barry Toepke, vice president of communication and historic racing at WeatherTech Raceway Laguna Seca, said. “We wanted to change that course and feature Nissan and Datsun because the brands resonate internationally and have fully established their racing pedigree.”

More than 50 Nissan and Datsun models have registered to compete at the RMMR on the track at Laguna Seca and the group includes a few notable entrants. IMSA champion Steve Millen will race his Daytona and Le Mans-winning Nissan 300ZX Turbo; Hall of Fame racer John Morton will drive the BRE Datsun 240Z; and comedian and car collector Adam Carolla will drive his SCCA National GT-1 Championship 300ZX Turbo, which Paul Newman originally raced.

Off the track, a group of historic Nissans will be on display. They include the BRE Datsun 510 driven by John Morton to consecutive SCCA titles in 1971 and ’72, the GTP ZX-Turbo that Geoff Brabham raced and won eight consecutive IMSA titles in, and Bob Sharp’s four-time SCCA C-Production Champion 240Z, among others. Nissan will showcase a collection of 14 cars from its motorsport programs, and the recently unveiled GT-R50 by Italdesign will make its U.S. debut at the event. The new Nissan Formula E racer will also be in attendance, which Nissan said previews the next generation of motorsports. 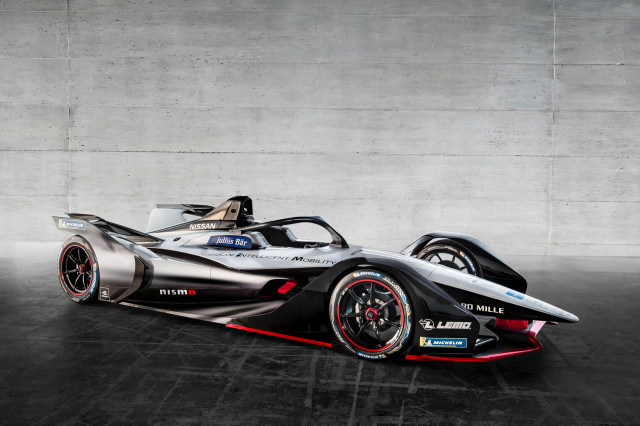 The RMMR will take place during Monterey Car Week, which runs from August 18-26 and concludes with the Pebble Beach Concours d’Elegance. For our complete Monterey Car Week coverage, head to our dedicated hub.