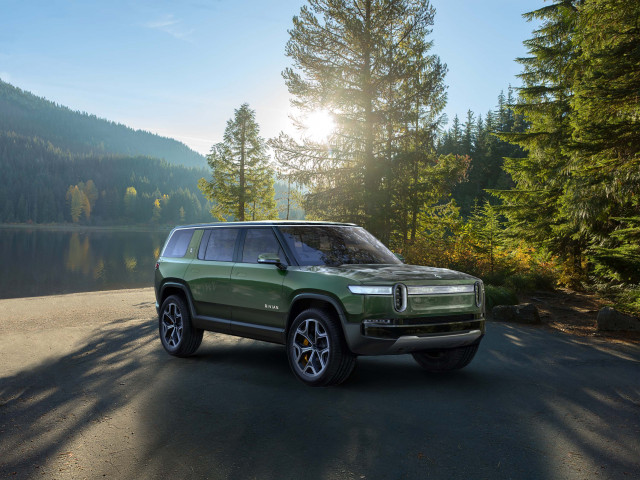 Pininfarina will launch itself into the car business in 2020 with the Battista electric hypercar (previously PF0), but it will follow up its first act with an electric SUV that will reportedly use engineering from American electric car startup Rivian.

Autocar India reported the news on Friday, citing a source that confirmed the PF1, the code name for Pininfarina’s electric SUV, will ride on Rivian’s modular skateboard platform. The platform, which Rivian said it’s open to licensing to other automakers, will provide the bones for the startup’s first two vehicles: the RT1 electric pickup truck and the RS1 electric SUV, both of which were unveiled in November at the 2018 LA Auto Show.

We reached out for more information on the reported Rivian-Pininfarina deal and a Rivian spokesperson told Motor Authority, “while it is in discussion with several potential partners to leverage its technologies, it has not yet announced any formal business agreements.” 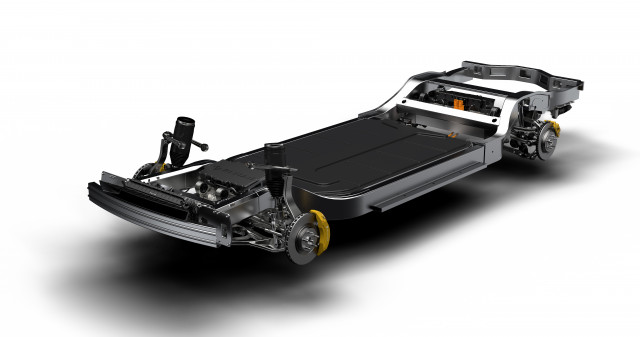 The platform features a skateboard-like design with the battery pack in the floor and electric motors at each axle. In the RS1 electric SUV, Rivian said the powertrain should provide 750 horsepower and 820 pound-feet of torque. According to the latest report, Pininfarina targets a horsepower figure of 1,089 hp for its SUV and a curb weight of fewer than 5,300 pounds. Other purported details on the PF1 electric SUV include 24-inch wheels, the company’s “Pura” design language with a thin LED strip of lights across the front fascia, and a starting price of $200,000.

The potential partnership with Rivian would be the second of its kind for Pininfarina. The Italian car brand spun off from the legendary design house and coachbuilder of the same name will borrow electric powertrain technology from Rimac, itself somewhat of an electric hypercar expert, for the Battista.

As for Rivian, the startup has been quietly making moves behind the scenes for years now. Although it debuted its first two models only weeks ago, it’s already purchased a former Mitsubishi plant in Illinois and is aiming to start production by 2020.