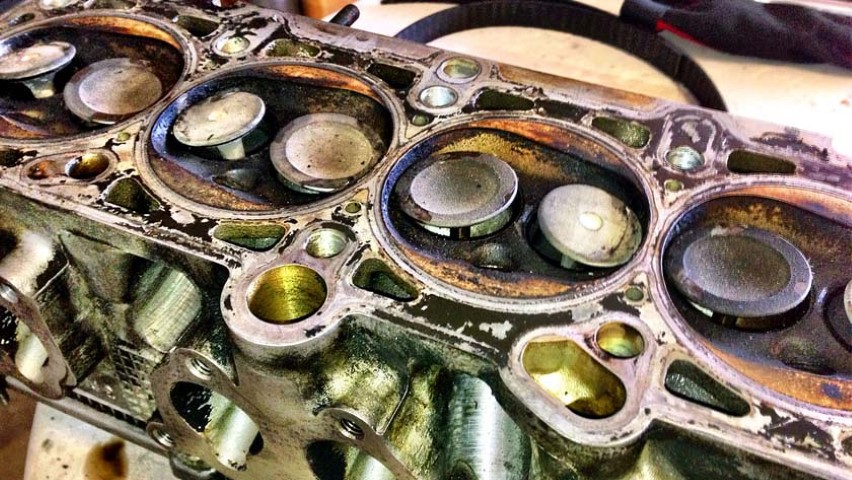 Engine knocking can be very upsetting and dangerous. When your engine produces pinging, knocking, or banging sounds, this is an indicator that your vehicle engine knocks. It is usually caused by unusual combustion of the mixture of air and fuel. Therefore it’s critically important to know how to test for engine knock so that you will be able to fix the problem in a good time. Here contains the information on what causes the engine knocking.

A carbon deposit is caused by the use of wrong engine oil that contains a higher weight than the one suggested by the manufacturer. Similarly, it can be brought about when you use fuel of low quality. It is also believed that it can be brought about by driving the engine more economical than average operating temperature or when you are used to occasional short trips. This, therefore, calls for adequate checks of the spark plug one by one from new and used cars for sale to find out dirty deposits around their electrodes. Their presence may be an indication that there is a carbon builds up on the valves and pistons. If you want to decarbonize the chamber, you can use Seafoam or homogenous products.

With the technological enhancement, the timing of the engine of most modern cars, at which point in the engine’s travel the spark plugs will fire, is controlled by the computer. However, if, for any reason, the spark isn’t firing exactly when it should, then it can cause multiple detonations in the cylinder, and this can lead to engine knock.

Problems associated with the oxygen sensors, mass airflow sensor, fuel injectors, or fuel pump can create a lean air/fuel mixture in the engine. A lean air-fuel mixture is the one that doesn’t have enough fuel and too much air. With less fuel in each cylinder, the mixture may not burn fast enough, allowing for multiple detonations. When the internal combustion chamber is not getting the proper balance of air and fuel mixture for combustion, then it will cause the fuel to burn unevenly. If this repeats itself regularly, the cylinder wall and piston will be destroyed. This will lead to strange knocking noises to be made from the cylinder wall and piston. Replacing these components of the engine immediately before further damage is essential.

According to experts using the incorrect spark plugs has become a common problem. Many People always misunderstand the manufacturer’s recommendations or buy the incorrect plugs to try to save a few bucks. It means that now that spark plugs help control the engine’s internal environment and operate under precise conditions, the wrong plugs create sub-par conditions for burning fuel in either new and used cars for sale. They can lead to buildup and improper running temperatures resulting in a combustion chamber deposit, which, as we already know, are two major catalysts for engine knock. Lastly, there are still other causes that are related to dirty injectors, a bad knock sensor, worn rings, and valve seals, and the possibility of the engine merely running too hot.