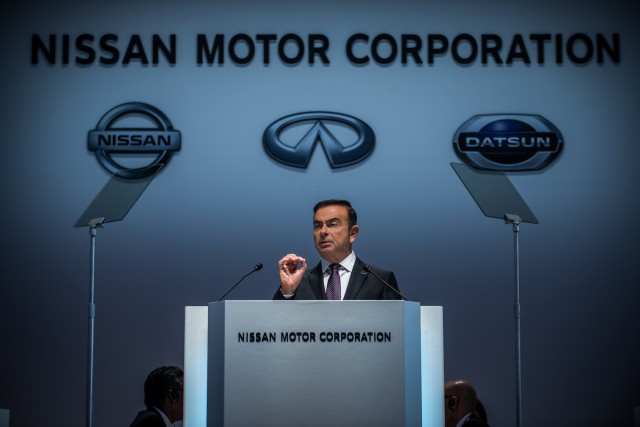 One day after Nissan accused former CEO and current Chairman Carlos Ghosn of misconduct that involved alleged misuse of company funds and understating his income for years, Renault announced it would temporarily replace the embattled executive pending further investigation.

Ghosn has also served as chairman of automakers Renault, Mitsubishi, and Nissan separately, CEO of Renault, and chairman and CEO of an alliance among the three, although his roles at all may be in doubt after this week. After an emergency meeting Tuesday, Renault announced that independent director Phillippe Lagayette would take over as interim chairman for the automaker and Chief Operating Officer Thierry Bollore will take over as interim CEO. The automaker stopped short of ousting Ghosn at its meeting, according to Reuters.

Ghosn’s long legacy as Nissan’s savior and cost-cutter-in-chief has quickly unraveled over the past 24 hours.

Nissan released a statement Monday that said an internal investigation revealed that Ghosn, along American board member Greg Kelly, under-reported Ghosn’s income—reportedly up to $44 million—with the Tokyo Stock Exchange. The two also allegedly used company money to purchase millions of dollars worth of properties and renovate homes in Rio, Beirut, Paris, and Amsterdam, according to Bloomberg.

Both Kelly and Ghosn were arrested in Japan on Monday. Under Japanese law, prosecutors can hold Ghosn for up to 23 days for questioning. If convicted, the Brazilian-born, French citizen could face 10 years in prison and face millions of dollars in fines, Automotive News (subscription required) reported.

The biggest questions surround Ghosn’s alleged misuse of company money to purchase millions of dollars in properties around the globe with seemingly no ties to official business. Nissan said it began an internal investigation after a whistleblower informed the company of potential wrongdoing. 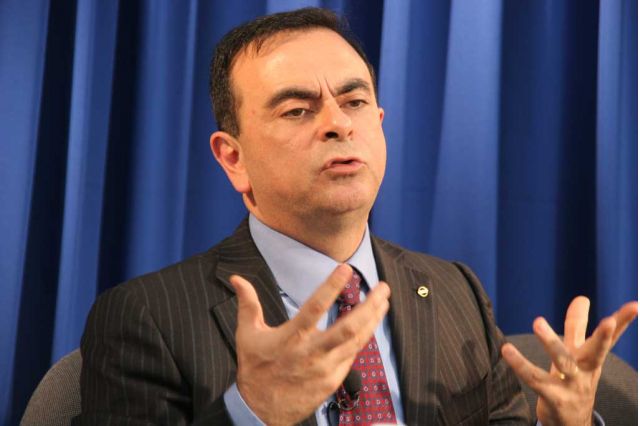 Now, Ghosn’s legacy and the Renault-Nissan alliance are both in question. The Financial Times reported Ghosn had a plan to merge Nissan and Renault, something the Nissan board had opposed. The French government, Renault’s largest shareholder, announced this week that it would support an alliance, although it’s unclear if that will continue without Ghosn.