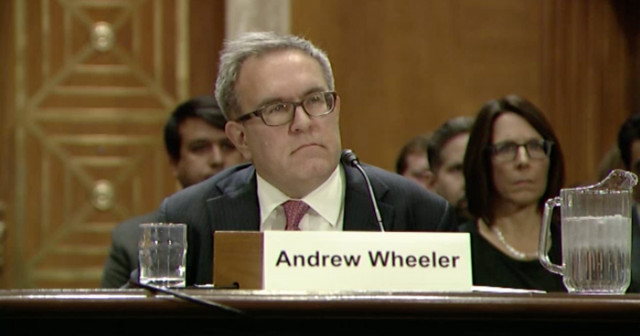 The rollback of federal emissions and fuel economy standards that President Donald Trump promised during his campaign could be released as early as next week, according to a new Bloomberg report.

A person familiar with the matter told Bloomberg that the administration will roll out proposals from the EPA and NHTSA, which jointly govern fuel-economy standards, to freeze standards through 2026.

Under President Barack Obama, the standards were set to increase steadily from 2011 through 2025, eventually reaching a theoretical level of 54.5 mpg in 2025.

The standards were set in response to the 2007 Energy Independence and Security Act, where Congress directed the White House to raise fuel economy benchmarks for automakers.

The standard is higher than what drivers would see in the real world because automakers are offered credits for installing certain technologies that are not reflected in the EPA window stickers, and because the EPA’s tests are somewhat outdated.

In real-world mileage numbers, experts estimated when the standards were first released that they would require cars to average 39.4 mpg in real-world terms reflected on EPA window stickers. Since the standards are dynamic and change with automakers’ lineups and sales, the number is likely to be lower now.

Under the Obama administration, the EPA and NHTSA worked together to set fuel economy standards. Federal safety officials at NHTSA have had direct oversight since 1975, but a 2007 Supreme Court ruling on carbon dioxide effectively gave the EPA authority to set fuel-economy standards.

The two agencies also work with the California Air Resources Board after that state was granted an exception in 1970 to set its own, more stringent air quality standards. 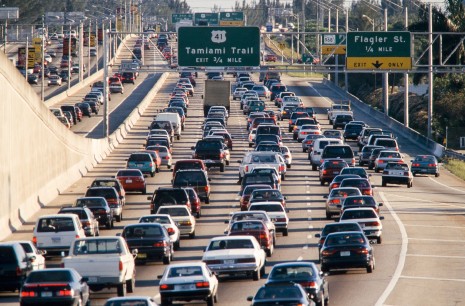 According to the person familiar with the latest proposal, the Trump administration, under new Interim EPA Administrator Andrew Wheeler, will freeze emissions standards at 2020 levels through 2026.

At the same time, NHTSA will argue that the 1975 law that gave it authority over fuel economy regulations supersedes the exemption that Congress granted California in 1970 and nullify the state’s authority to set emissions standards.

Automakers, meanwhile, are already finalizing plans for models to be built through 2022, which were engineered to meet the tightening standards.