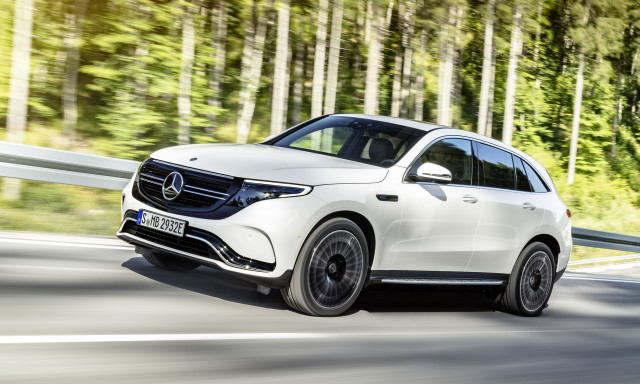 Which upcoming electric car has a battery pack engineered to be upgraded to 800 volts?

What company plans to do more serious marketing of electric cars’ strengths?

This is our look back at the Week In Reverse—right here at Green Car Reports—for the week ending December 21, 2018.

This week contained a mix of news about upcoming faster electric-car charging and the effects of more automakers getting more serious about selling electric cars. The green car world was not without political and business setbacks, however. 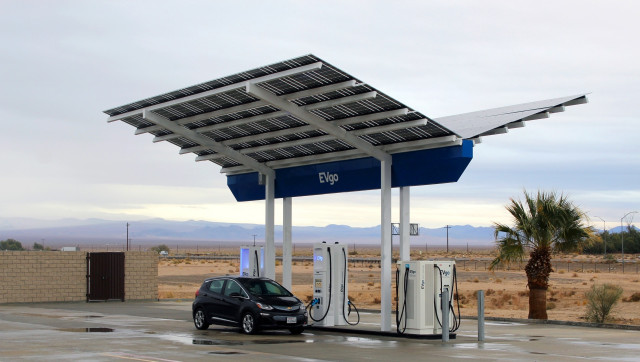 Two of the biggest charging networks in the U.S. announced plans and actions to open new ultra-fast 350-kilowatt DC fast chargers. Electrify America got plans approved in California to start the second phase of building out its nationwide fast charge network, as required under the Volkswagen legal settlement.

Competitor EVgo announced that it has opened its first ultra-fast 350-kilowatt charging station between LA and Las Vegas. Such 350-kw charging stations can refill up to about 200 miles of range in a long-range electric car in 20 minutes or less. 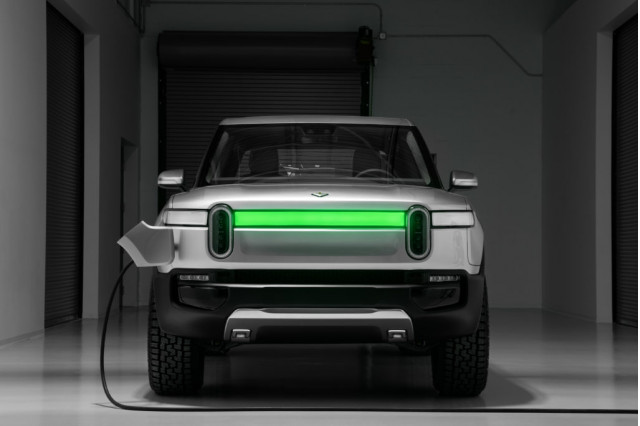 The cars capable of charging that fast aren’t yet on the market, but a wide-ranging interview with the founder and CEO of Michigan-based electric-car startup Rivian revealed that the company has engineered its upcoming trucks to be upgraded to the 800-volt battery pack that 350-kw charging will require. 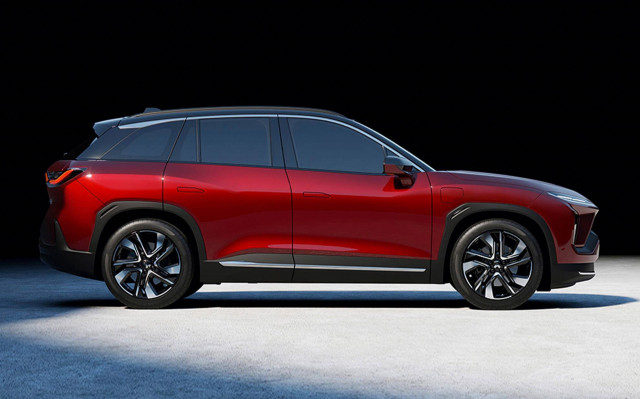 Those new electric cars are coming, though. The first 800-volt electric cars, the Porsche Taycan, Audi e-tron GT, and Aston Martin Rapide-E, are expected to arrive late next year.

Chinese electric startup Nio introduced its second, more affordable, electric SUV, the ES6 this week. It’s not clear, however, whether it will have an 800-volt battery capable of charging at 350-kw.

Another Chinese automaker, Qiantu, announced plans to bring its new sports car to the U.S. through Mullen, the California company that holds the rights to sell Coda electric cars here. 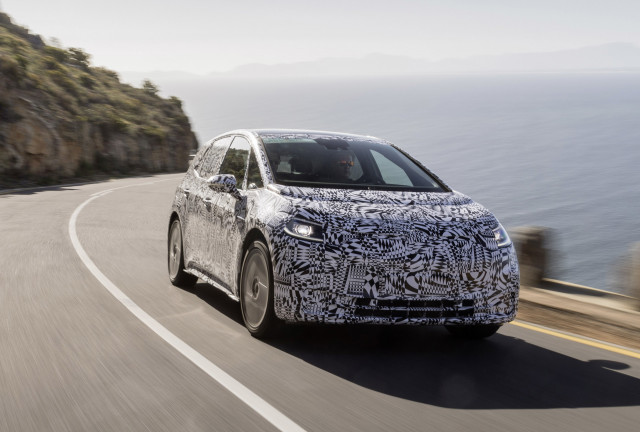 In all, electric-car sales have taken off, and hit a milestone, reaching 1 million sales in the U.S. in November, with half of those in California.

Nissan, the original electric-car leader, aims to get even more electric cars on the road by amping up its marketing of electric advantages: smooth, silent power and low operating costs. The company also renewed plans to introduce a new electric crossover SUV that may be more attractive to American car buyers.

Kia released prices for its upcoming Kona electric crossover vehicle. And VW released video of its upcoming ID hatchback testing in South Africa and hinted it might build a new electric beach buggy.

Not all was rosy on the plug-in car sales front, though. After GM announced that it would kill the Chevy Volt, and lay off 15,000 workers, it announced 50 additional layoffs at the factory that builds battery packs for the Volt, throwing hope for a successor to the car into doubt. Still, GM maintains that it is committed to building electric cars. For that, President Trump took to Twitter to excoriate the company. “All-electric is not going to work,” he tweeted. 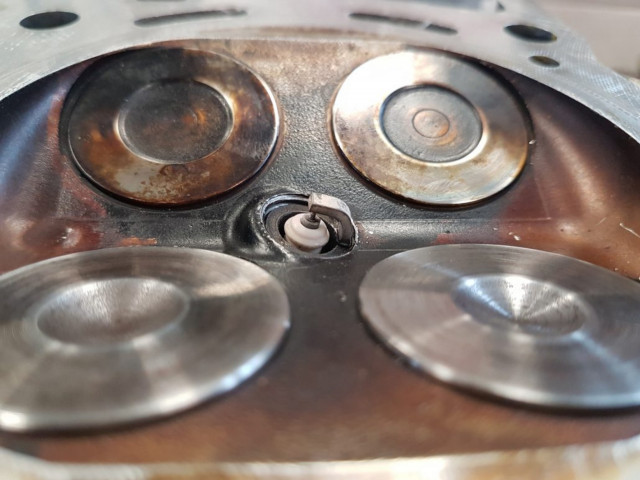 Perhaps President Trump would be happier with a plan by former Porsche CEO to promote a new technology to make gas cars cleaner and almost as efficient as diesel, microwave ignition to replace spark plugs.

Meanwhile, German automakers are dramatically ramping up their purchases of battery supplies for electric cars.

And a new analysis of Trump’s proposal to freeze fuel-economy increases by the Consumer Federation of America shows that rolling back the standards will make driving less affordable for the citizens who can least afford it and who depend on it the most.