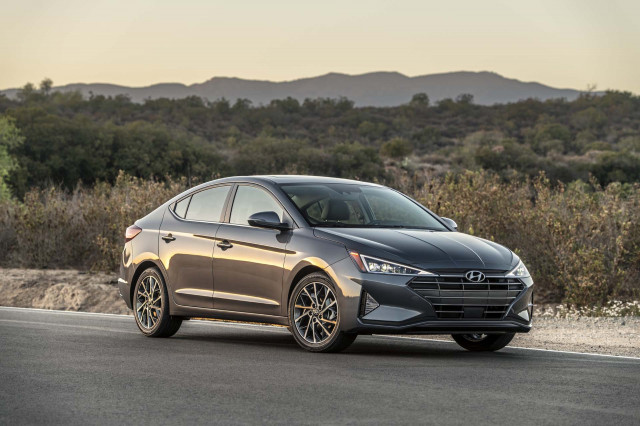 Electric cars have become “normal” in Norway. Hyundai aims to keep particulates out of the cabin. Hawaii fights climate change with a sea wall. And CEO Elon Musk takes another razor blade to Tesla expenses. All this and more on Green Car Reports.

Oil-rich Norway has become famous for how many of its citizens buy electric cars. We had a chance to dig into why.

Hyundai released a new system to filter harmful air automatically—even before the driver gets in and starts the car.

Sitting in the middle of the Pacific Ocean, Hawaii has a new plan to protect its iconic tourist beaches from sea-level rise in the era of global warming.

And despite nearly $3 billion in new investments, Tesla CEO Elon Musk says the company has only 10 months to become self-sustaining—which could signal more alarm bells if sales continue to struggle as they did in the first quarter.

As Volkswagen replaces the e-Golf with its new ID 3, the company also plans its first 48-volt mild hybrid system for the next gas Golf in 2020.

Finally, our partners at The Car Connection name their Top 10 Greenest cars for 2019.