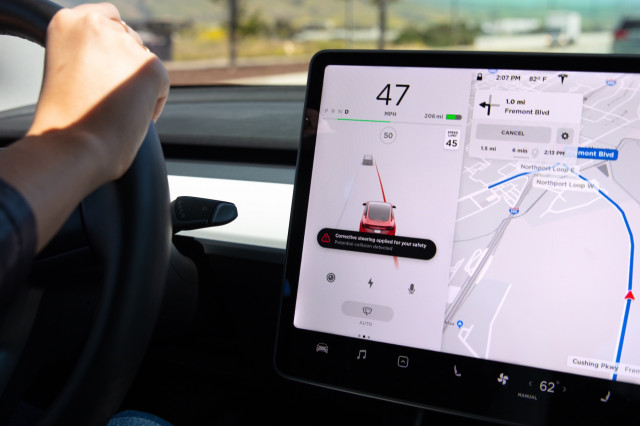 The 2020 Toyota Prius Prime gets useful updates. Chinese electric-car startup Nio announced layoffs in the US. Polestar revealed that its cars will earn tax credits separately from parent-company Volvo. And Tesla announced that it will make some of its active lane control features standard. All this and more on Green Car Reports.

Tesla will roll out two levels of active lane control formerly included in Autopilot as standard equipment on all its models. Older cars will get the safety features via an over-the-air update.

Toyota revealed specs for the updated 2020 Prius Prime, which will get a new center-rear seat, along with Apple CarPlay and other feature updates. The new model will also follow Toyota’s more conventional trim-level designations.

Nio laid off 70 workers in California, in what could be the first sign of retrenchment for the startup automaker.

Tesla CEO Elon Musk upped his stake in the company as its latest capital raise was expanded.

Google’s (or, rather, Alphabet’s) Waymo self-driving car service released a video explaining how its cars identify bicyclists on the road and predict their movements to avoid collisions.