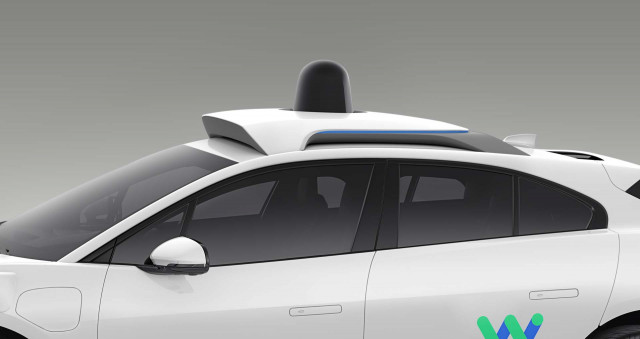 Tesla reversed its decision to go online only, and is keeping many stores open. Fiat Chrysler announced two new plug-in Jeeps for Europe. An annual EPA report shows rising fuel-economy standards are working—just as the EPA plans to gut them. And a new program aims to get Colorado ready for smart charging, ahead of a potential roll-out of a zero-emissions vehicle mandate. All this and more on Green Car Reports.

Tesla said earlier this month that it would close all of its stores and move to online sales only. Now the company has reversed that decision and plans to keep most stores open. To balance its books in light of building the Standard Range Model 3, the company will instead reverse recent price cuts on its more expensive models, the Model S and Model X as well as higher-end versions of the Model 3.

After announcing three new plug-in hybrids for the U.S. last month, Jeep is rounding out its lineup with two new hybrids for Europe, the Compass and the Renegade. The brand will make good on its promise of developing a full line of “electrified” vehicles by 2025 three years early—with the exception of the U.S.-built Cherokee small SUV.

The EPA reported that average fuel economy in the U.S. rose from 24.7 mpg in 2016 to 24.9 mpg in 2017. That trend could drive into reverse, however, as the agency works to freeze fuel economy standards and Americans flock to big trucks and SUVs.

In preparation for an expected rollout of a statewide mandate for zero-emissions vehicle sales, Colorado has issued a report looking at how utilities can boost charging in the state, and one utility is offering discounted smart chargers as part of a pilot program.

High-performance electric supercars, designed to show off electric-car technology that their designers can sell to other automakers, are proliferating. The latest is the British Dendrobium, which started out as an outgrowth of Singaporean electrical-supplies manufacturer Vanda Electrics. Dendrobium has now hired the British designer of the McLaren F1 to work on its showcase D-1 XP-2.

Finally, Google’s leading self-driving car division, Waymo, has announced that it will begin selling its lidar sensors to other automakers and self-driving car companies in an effort to drive lidar prices down.