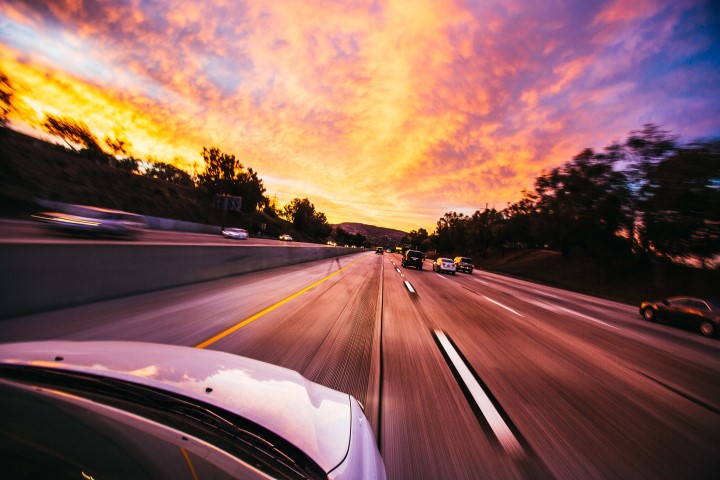 Australia is a large, beautiful country with a highly urbanized population of more than 25 million. The road networks of this country vary significantly in size, type, shape, and provision of services in route.

While there are so many ways of traveling around the country and exploring its people and culture, self-driving is the best way to go about it.

However, like all other countries in the world, Australia has its own rules about driving and traffic laws, and things might be a bit challenging if you aren’t aware of them.

Since you’re busy doing research about the famous places for visiting and shopping in Australia, you should also get some knowledge on how you should drive while you’re there.

Tips for Driving in Australia

Driving a car in Australia isn’t rocket science, but it can be quite challenging for those who are from some European or North American countries.

The following tips will help you drive safely and enjoy its beautiful surroundings.

Most tourists wonder if they can drive around Australia with their native license.

The answer is yes. The country allows driving with a foreign license for three months as long as they are in English. If you stay for more than three months, you need to get a license from any Australian state.

However, if you are not from an English-speaking country, you have to get an International Driving Permit before coming to Australia. You can get it from the Automobile Association in your home country.

In Australia, most cars are fitted with the driver’s seat on the right side, meaning that you have to stay left while driving.

While it’s not a problem for people from Asian countries, Americans, as well as Europeans, have to face a lot of troubles to get used to with it.

It’s highly recommended that you get yourself admitted to a driving school if you’re planning to stay longer there to get an idea about how you should drive in various locations in Australia.

For example, if you’re planning to get driving lessons in Springwood, you will find some good training centers where you can learn about the traffic laws of that particular area while upgrading your driving skills.

Wearing seatbelts is mandatory in Australia, whether you’re a driver or a passenger. This law is strictly enforced, and the driver must ensure that all the occupants in the car are buckled up.

If you have children less than seven years old, make sure to restrain them in an approved booster seat or safety harness.

If you’re 16 or older and not wearing a seatbelt, you will be fined along with the driver. So, don’t take this rule lightly while you’re there.

Stay Left & Pass on The Right

For the newcomers, it is quite easy to get into an accident since they tend to forget what side they’re driving on.

To avoid such problems, just remember as a driver that you have oncoming traffic passing on your side, meaning that you must stay left.

When you’re driving on a multilane road, such as the freeways and highways, you cannot go right unless you’re overtaking. Violating this rule is punishable in most states.

Although it sounds a bit weird, this is a very common gesture you will see when traveling in Australia. It’s a simple way to say thank you to the fellow drivers who let you pass by creating space or otherwise help you out.

This courtesy can be shown in several ways, such as a subtle, quiet head nod or an effusive hand wave out of the window.

Apart from showing gratitude, waving is also used for apologizing to another driver in some cases.

Driving Under The Influence

Like most other countries in the world, the blood alcohol limit is 0.05% for the driver in Australia. The limit is zero for those who are learning and have a provisional license.

Driving under the influence is considered a criminal offense, and you will be fined or suspended from driving for a specific time.

Whether you’re penalized or not, you should not drink and drive if you want to avoid a serious accident.

One of the best parts of driving in Australia is that the speed limit is clearly signposted in most areas, meaning that you will not get confused while driving.

Most of the country’s urban areas have a default 50 km/h speed limit, while you have to reduce it to 40km/h when driving inside a school zone.

Country roads have a speed limit from 100 to 110km/h. You must follow the speed limit mentioned in the signpost since hidden cameras and police check posts are almost everywhere.

Most of the service stations are self-service, meaning that you have to fuel the car yourself and then go to the counter in person for payment.

Don’t forget to have enough fuel in the car before you start the journey. Since the country has a lot of isolated roads, it will be difficult for you to find a service station, especially at night. In fact, you will find some gas stations that are closed on Sundays.

In Case of an Accident

Accidents can happen to anyone, anytime. However, things will be a bit complicated when you are in a foreign country.

In case you face an accident that involves injury or death of someone, immediately contact the police for help. For those who are new in Australia, the emergency number is 000.

Do not leave the accident scene no matter what since the penalty can be severe for such crimes. Also, if you come up with first aid help, you may be protected by the law, and no legal action will be taken against you.

Driving in a foreign country can be fun and challenging based on how you deal with it. While you will be discovering so many new things from different states of Australia, you may also put yourself in trouble if you don’t follow the rules.

Make sure you are comfortable with the driving pattern and speed limit to avoid any legal issues or accidents. Also, do not forget to keep the driving license and permission to drive in a foreign country with you.

Always keep a map (whether it is a paper map or Google map) with you for better navigation. Unless there is an emergency, do not drive if the weather is bad.