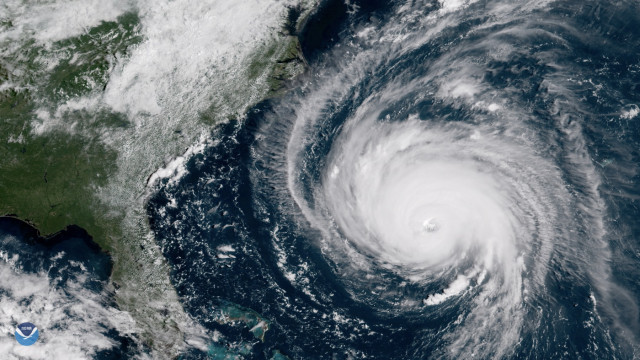 As the Trump administration works to reverse efforts across the government to reduce climate change, the biggest thorn in its side has perhaps been the quadrennial National Climate Assessment, a report last published in November, which the administration buried by releasing on Black Friday, as Americans hit shopping malls in record numbers.

The National Climate Assessment is a federal interagency effort required by the Global Climate Change Research Act of 1990. The Act establishes the Global Climate Change Research Program, run by a Federal Advisory Committee that consults hundreds of experts and produces a required report every four years. The latest reports, in 2014 and 2018, show climate change is already having increasingly expensive impacts in the U.S.

Those reports are widely read within the government and outside it.

Now a report in the New York Times published Monday shows the Trump administration is taking aim at the National Climate Assessment itself. The head of the U.S. Geological Survey, James Reilly, a former astronaut, is reportedly restricting its climate-change forecasts to no farther out than 2040.

International reports, as well as previous National Climate Assessments have shown that as greenhouse gases accumulate the effect on climate change compounds and accelerates, meaning that the largest potential impacts of climate change aren’t recorded in studies that go only to 2040.

Critics of climate-change reduction efforts argue that projections so far out are much less reliable than shorter-term prognostications, while those concerned about climate change say that not considering the worst-case outcomes could leave the world vulnerable to them.

Previous climate assessments considered potential effects out to the end of the century, in alignment with international reports from the United Nations’ International Panel on Climate Change as well as the Paris Climate Accord. President Trump has started the process of withdrawing the U.S. from the Paris Climate Accords, which seek to limit global warming to less than 2 degrees Celsius (3.7 degrees Fahrenheit) by 2100.

The latest report from the IPCC shows that climate change effects could already be catastrophic by 2040.

The next National Climate Assessment Report, which will have some data limited to 2040, is due out in 2022, two years after the next election.

In the meantime, the administration is working to roll back fuel economy standards for cars, and dismantle utility emissions standards that aimed to combat climate change and in part, to accommodate electric cars.

The EPA’s proposal on limiting increases in emissions and fuel economy standards is due out any day.