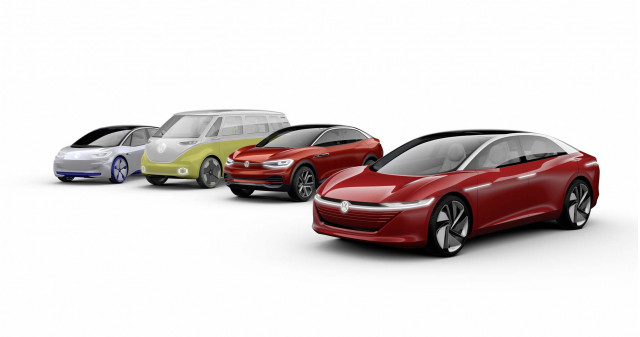 Some executives at major automakers continue to insist that electric cars remain years away from becoming a mainstream reality—and that it’s harder to sell them than traditional vehicles with gas tanks and tailpipes.

Volkswagen of America’s new CEO, Scott Keogh, is most definitely not one of them. In a round-table interview with Green Car Reports and a few other news outlets this past week at the LA Auto Show, Keogh made clear that it will be ready for the millions of mass-market electric vehicles VW intends to produce.

Keogh underscored how dramatically the tides have turned. He’s been in meetings, he recounted, with executives and dealers who’ve said that “this Tesla thing’s a joke.”

“And then lo and behold, it probably will be—because we’re not far away now—the best-selling car in America,” said Keogh, with no dealer network, no advertising, and none of the tools that the industry is used to.

According to Keogh, the reason Tesla is at the top of the sales charts is that, no matter what the price or market segment, the automotive business is driven by what’s new.

“There’s no debate if you climb into one of these vehicles, it feels like you’re driving the future,” he said. “If you want to launch a marketing campaign, you want to target new customers, and it’s ‘come drive the future’—well a lot of people will listen up and tune into that.”

A traditional vehicle with four more horsepower, 1 mpg improvement, and a bigger sunroof is a much harder sell, argued Keogh, who credited VW’s U.S. dealerships with helping get through a particularly tough past several years. 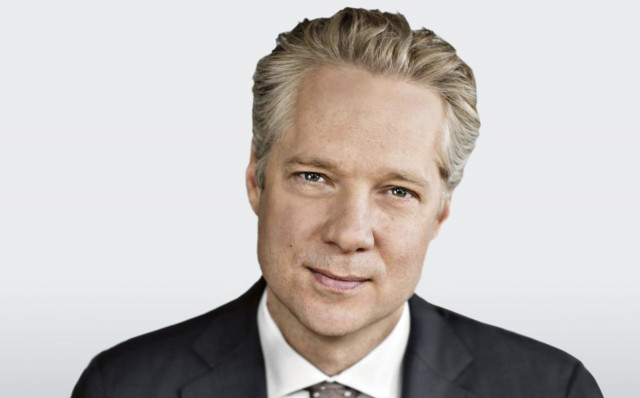 The CEO believes that we’re on the verge of a tipping point. “I’ve seen it with products, and I see it happening here,” he said. “I’m a firm believer, and the reason it’s going to happen is because they’re going to feel they’re driving the future, driving what’s next—and that is a universal truth of consumer goods.”

CHECK OUT: Volkswagen details the foundation for 10 million electric vehicles

1) There’s been a consistent increase in positive responses to a simple question: “Would you consider an electric vehicle?” In just a few years it’s gone from “I don’t know what they are” to “I know what they are but there’s no chance in hell I’m going to buy them” to now, “I probably know someone who has them, I read something, and I’m kind of thinking about it.”

2) Fear of missing out: Shoppers are starting to show signs of concern over missing out on EVs. He says there’s an increasingly common message: “I know I’m hearing about them, I’m interested, and I never want to get left behind.”

Don’t get left behind

Keogh called the latter point a profound insight—because instead of wondering about things like pricing or miles per gallon, people are concerned at a different level.

“You can just see this creep coming; I’ve been in the business 26 years, I’ve been looking at this a long time and you can just see it’s one of these builds,” said Keogh. “And it’s right there, right now.”

The fear of “someone else has gotten in on something before me. I don’t want to say it’s quite like a nightclub or a restaurant or a community or a neighborhood, but it kind of is,” he said. “There’s something in the air, and it’s cool.”