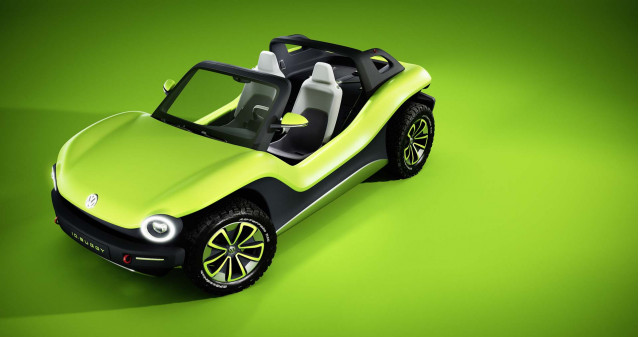 When Volkswagen introduced the ID Buggy concept at the Geneva auto show earlier this month, it also presented an interesting proposition: The company suggested that it would like to sell the Buggy’s modular electric underpinnings to other automakers to build their own electric models.

That follows in part the origins of the Meyers Manx dune buggy, which was a fiberglass body kit created in the 1960 by designer Bruce Meyers to fit onto existing Volkswagen Beetle floorpans. The big difference is, Meyers and his customers sourced used floorpans, often from junkyards for their creations, rather than buying brand new chassis from Volkswagen.

Nevertheless, it got us wondering what other sorts of electric vehicles our readers might be interested in seeing on the new VW MEB electric platform, even if Volkswagen doesn’t build them.

Which classic VW kit would you like to see revived as an EV?

In introducing the ID Buggy as a concept for someone else to build, VW itself passed that torch on, implying there’s very little chance it will build the Buggy. So our first suggestion would just be another new dune buggy, similar to VW’s new concept car as well as to the original Meyers Manx.

Before the Geneva show, there were also rumors that VW would build a new (or is that a New, New, New) Beetle on the MEB platform, possibly a four-door model, along with seven other EVs. Since then, VW chairman Herbert Diess has denied rumors of a new electric Beetle. So that’s our second suggestion, that someone, perhaps focused on American ’60s nostalgia, could bring back the Beetle in electric form. Certainly, there’s plenty of enthusiasm, with all the electric conversions tinkerers have given old Beetles.

Our third suggestion is perhaps the most beloved of Volkswagen kit-car conversions, the Porsche Speedster. Since the original Beetle was designed by German automotive engineer Ferdinand Porsche, his son turned to VW designs when founding the Porsche sports-car company, and early Porsches shared the platform design (if not actual parts) with early VWs. Various companies have made replicas of the early Porsche 356 Speedster on Volkswagen chassis, including Intermeccanica and Beck. EV startup Electra-Meccanica in Vancouver, Canada, even offers Intermeccanica Speedster replicas converted to electric power. Building a new one on a VW electric platform would be a natural fit. 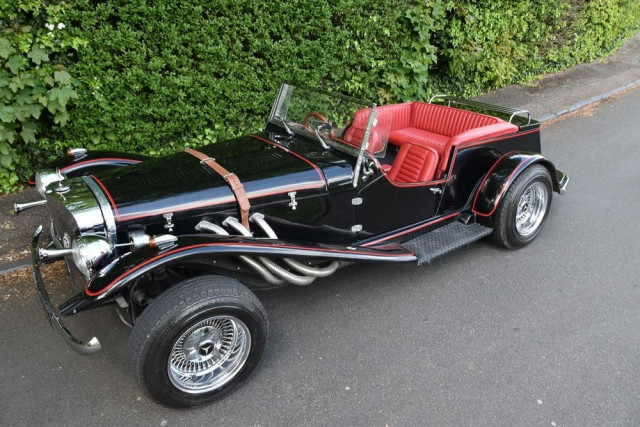 Or, perhaps now that VW has expanded its own MEB plans to 70 new models—including a new Bus—there’s really little room for such mundane competition. In kit cars’ heyday in California in the 1970s, one of the most popular Volkswagen conversions was the Gazelle SSK, a malproportioned replica of the SSK speedster that Mercedes-Benz built from 1928 to 1932. It wasn’t pretty, and it wasn’t fast, but it did stand out. And isn’t standing out the reason to build a cheap kit car in the first place?

Please leave us (and VW) your other creative suggestions in the comments.

As always, remember that our Twitter polls are unscientific, because of low sample size and because our respondents are self-selected. We still think the answers should be interesting.