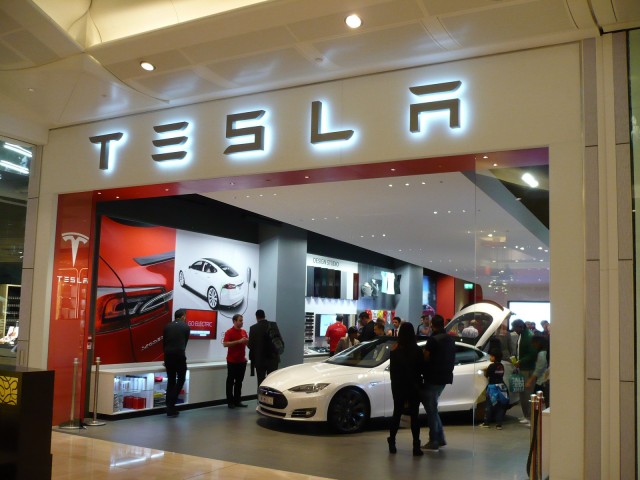 In a case that could be a bellwether for Tesla, the car company has won some opening skirmishes in its 2016 lawsuit against the state of Michigan, which forbids the company from operating stores or selling cars in the state.

If Tesla wins the big prize in its Michigan court battle—the right to sell its cars directly in the capital of American motoring—it could set a precedent for several other states that either don’t allow Tesla stores to sell cars, or forbid them altogether. The end of the battle is a long way down the legal road, however.

In a minor victory in that long legal process, last summer U.S. Magistrate Judge Ellen Carmody upheld Tesla’s request to subpoena the communications that two state legislators had with lobbyists. Tesla said it needed Senator Joe Hune’s and Representative Jason Sheppard’s records to prove that the amendment’s intent was protectionist.

At issue is an amendment passed by the Michigan legislature in 2014, which made a small tweak to state law that had an outsized impact on the automaker. It now says that automakers are prohibited from selling “any new motor vehicle directly to a retail customer other than through a franchised dealer.”

Previously, the law said an automaker was prohibited from selling “any new motor vehicle directly to a retail customer other than through its [emphasis added] franchised dealer.”

Since Tesla has never had dealers, the old law arguably didn’t apply.

As the electric carmaker’s attorneys described it in a court filing, the new rule led to “an outright ban on Tesla’s direct-to-consumer sales model, effectively giving franchised dealers a state-sponsored monopoly on car sales within Michigan.”

According to an analysis by the libertarian Cato Institute, the “egregious” amendment was introduced on the eve of the legislature’s adjournment, was passed without any input from members of the legislature, and was absent debate or a committee process. According to Cato, “Many of the legislators who voted for the Hune amendment claimed to not even know the purpose of the amendment or that it was aimed at taking Tesla out of the Michigan market.”

Hune’s wife, Marcia, is a registered lobbyist for the firm that represents the Michigan Auto Dealers Association. According to the Detroit Free Press, the association donated $5,250 to funds associated with Hune since 2013.

CHECK OUT: Tesla takes it to Michigan, opens gallery in state that bans sales of its electric cars (2016)

The state’s argument is that the amendment is irrelevant, because Tesla had already been banned from direct sales by an earlier bill in 2000 that forbade automakers from owning, operating or controlling dealerships. But, the Detroit Free Press noted, that law “did not explicitly ban sales by a manufacturer such as Tesla, which has no dealerships.”

A quick resolution of the lawsuit is not expected. “I wouldn’t hold my breath waiting for a Tesla store in Michigan,” said Sam Abuelsamid, a Michigan-based analyst with Navigant Research.